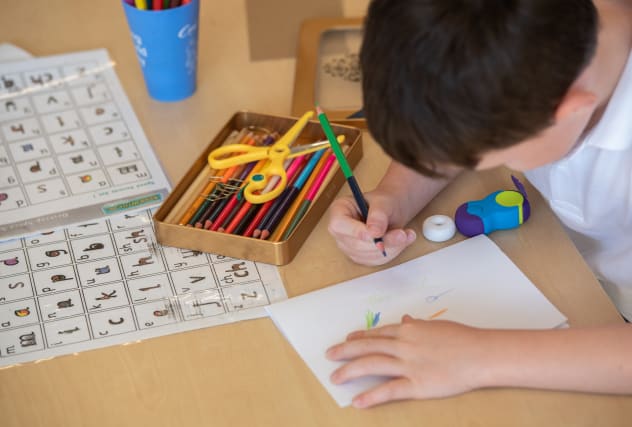 The Government’s decision not to require all primary school pupils in England to return to the classroom before the summer holidays is “disappointing”, the Ofsted chief has said.

Chief inspector Amanda Spielman said she was “saddened” that people may have become “more frightened than they actually need to be” and were looking at the situation in a negative light.

Addressing a House of Lords Public Services Committee hearing on schools not reopening more widely until September, Ms Spielman said: “Children’s lives have been disrupted a lot for a long time already.”

Her concerns were echoed by Children’s Commissioner for England Anne Longfield, who said she was “dismayed” and disappointed by the decision to drop the ambition for a full return to primary school before summer.

Ms Longfield said she was not yet “prepared to take no for an answer” as she suggested the Government could requisition different buildings and temporary accommodation to educate more children.

She also called for people who have been furloughed – including youth workers, sports coaches and artists – to get involved with catch-up summer schools for pupils who had missed out amid closures.

“I would love to see more people in local areas really stepping up and saying ‘I could make this happen’ and getting as much on the road as possible this side of the summer.”

She added that remote learning was “not a substitute” for classroom experience as children who lack motivation, or who lack a parent to keep “their nose to the grindstone”, were less likely to do work.

Ms Spielman said: “We have to accept that gaps are almost certainly widening and in a way that we simply can’t tackle with online-only education.

“Actually being back in school is the best thing for the vast majority of children. It’s really important.”

On Wednesday, Downing Street would not rule out the possibility of retired teachers being called back to the profession – and buildings being requisitioned to form classrooms – to help schools cope.

It came after the Prime Minister faced pressure over the decision to abandon plans to get primary school children back in class before the summer break.

Labour leader Sir Keir Starmer said England is the “outlier” in returning children to school and hit out at the Prime Minister’s attack on trade unions over the problems in reopening classrooms.

Sir Michael Wilshaw, former chief inspector of Ofsted, added the Government’s approach to education had been an “absolute tragedy”.

Speaking on the Today programme, Sir Michael called on the Government “to get its act together” and “learn from the mistakes” already made.

At the Downing Street press conference, Boris Johnson acknowledged he was “moving slower than we would have liked in some areas” – but he said he wanted all pupils back in classrooms by September.

Mr Johnson said school pupils will undergo a “massive catch-up operation over the summer and beyond” to get up to speed on work they have missed.

He said details of the catch-up plans will be outlined by Education Secretary Gavin Williamson next week.