Birthday wishes for Philip from the royal family 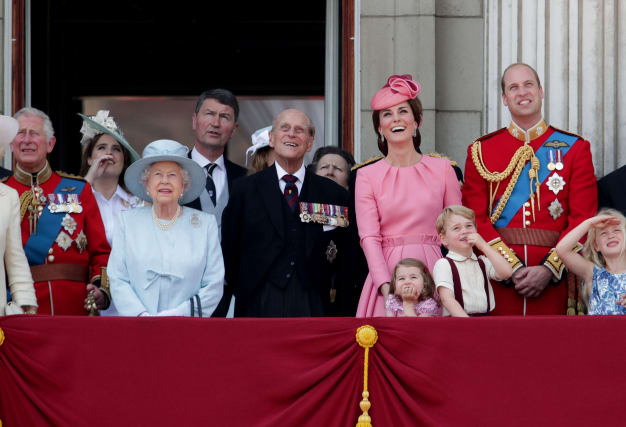 The royals have congratulated the Duke of Edinburgh on his 99th birthday.

The Duke and Duchess of Cambridge’s Kensington Royal social media account tweeted: “Wishing a very happy 99th Birthday to His Royal Highness The Duke of Edinburgh!”

The post included an image of William with his grandfather as they watched the Rugby World Cup final at Twickenham in 2015, and one of Kate with Philip at the Patron’s Lunch celebrations for the Queen’s 90th birthday in 2016.

Philip was photographed with the Queen in the sunshine at Windsor Castle where he has been staying in lockdown to mark his milestone birthday.

The portrait was the first public image of the duke for nearly six months – he was last seen leaving hospital on Christmas Eve.

Philip retired from official duties in 2017 after decades of public service.

He  was born Prince Philip of Greece and Denmark on the island of Corfu on June 10 1921 and has been married to the Queen for more than 70 years.