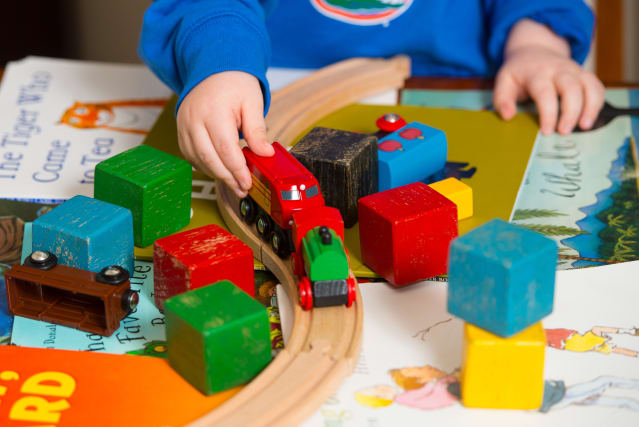 Nearly a fifth of parents would be prepared to cancel their child’s birthday party entirely during the coronavirus crisis, a survey has found.

While 18% of parents said they would cancel altogether, nearly a third (32%) would try to reschedule, according to Barclays’ money sharing app Pingit.

Some also said they would hold a “virtual” birthday party online, or have a celebration only attended by people in their household, so their child did not miss out.

The survey of 2,000 parents of children aged 18 or under across the UK was carried out in April.

It found that a fifth (19%) of parents would increase the birthday budget for their child in order to throw an “extra special” party when the time is right.

But with many households having suffered income cuts, a third (33%) of parents said they are keeping a tight budget on birthday spending.

The Pingit app has a “jar” function which helps people to set money aside for particular outgoings.

Clare Francis, director at Pingit, said: “We have seen a noticeable trend in Pingit customers naming jars after birthday parties and it is clear the UK is spending big when it comes to celebrating their children’s big day.”