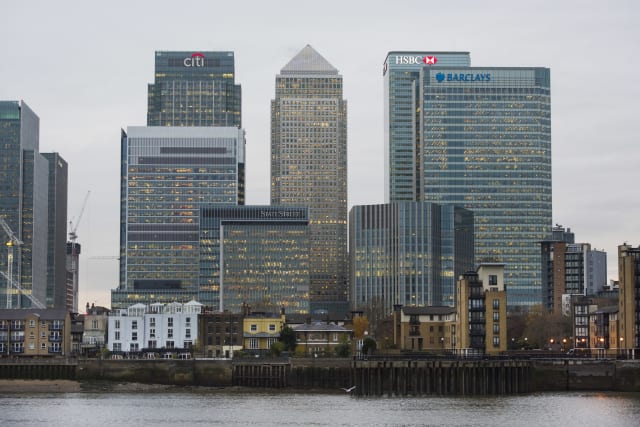 The London markets slid into the red on Tuesday as pessimism from economists brought the FTSE’s recent rally to an end.

Banking stocks took a particularly large hit as forecasts from the World Bank that the global economy will contract by 5.2% in 2020 took the wind out of traders, who had ridden a wave of optimism about relaxing lockdown restrictions.

David Madden, market analyst at CMC Markets UK, said: “In the past few weeks stocks have been broadly pushing higher as governments have been slowly unwinding their lockdown restrictions.

“Dealers shrugged off the terrible economic indicators that were released recently as they just focused on the reopening of economies, but now it seems they are facing up to the harsh reality of the situation.”

The major European markets all closed in negative territory as weak production data in Germany also weighed on sentiment.

Connor Campbell, financial analyst at Spreadex, said: “The optimism that defined much of May and the start of June was nowhere to be found on Tuesday, the markets retreating from their recent highs as German exports fell off a cliff.”

Across the Atlantic, the Dow Jones dropped after the bell as the rally, which drove the index to a 15-week high at the end of trading on Monday, failed to continue.

Sterling was largely mixed but benefited from weakness in the US dollar.

Property firms in the FTSE 100 also had a poor showing as trading caution weighed on homebuilders and retail property giants.

Housebuilder Bellway saw shares fall after it cautioned that sales activity will be “severely constrained” until lockdown restrictions are lifted further.

The Newcastle-based group said the weekly net reservation rate plummeted 69% to an average of 71 homes between March 23, when the UK was placed in lockdown, and May 31

Shares in the business dropped by 169p to 2,789p at the close of play on Tuesday.

Cigarette giant British American Tobacco closed in the red after it warned that it could take two years longer than expected to reach a major milestone in the business unit which includes its vape pens.

It closed 96.5p lower 3,026p after it also warned that revenue from its overall business is likely to miss expectations.

Software group Aveva pushed higher after it said it has no plans to furlough or fire staff as it tries to slash costs by millions to deal with the effect of the pandemic. Shares closed 164p higher at 4,183p.

The price of oil moved lower for a second day in a row as concerns over oversupply and demand weighed on the market.