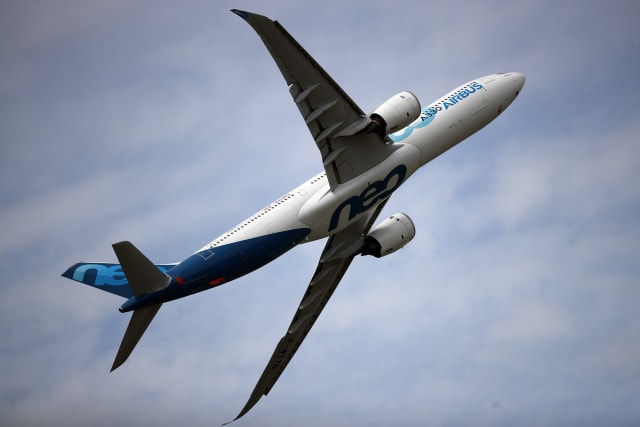 Finance minister Bruno Le Maire unveiled the rescue plan for the industry that employs hundreds of thousands of people in France, whose livelihoods have been thrown into doubt by travel restrictions prompted by the coronavirus pandemic.

The money will require the industry to invest more and faster in electric, hydrogen or other lower-emission aircraft.

It includes seven billion euros (£6.2 billion) in loans and loan guarantees that the state had already promised to Air France, whose planes are almost entirely grounded by the virus.

“We will do everything to support this French industry that is so critical for our sovereignty, our jobs and our economy,” Mr Le Maire said.