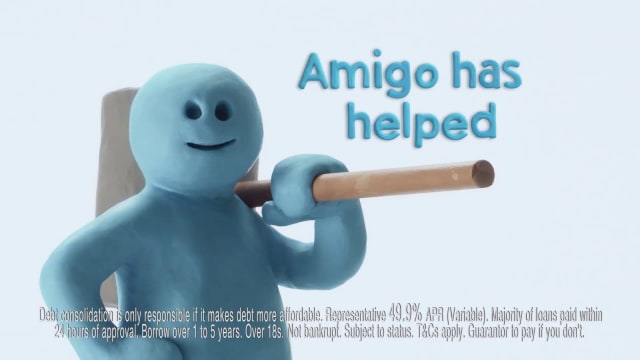 Troubled subprime lender Amigo has halted its sale process after a potential buyer pulled out of talks to acquire the firm, as it warned of a £35 million backlog in customer complaints.

Shares in the guarantor lender plunged after it told investors that an unnamed suitor had withdrawn its £100 million offer the company.

In January, the company, which provides loans to borrowers with poor credit histories by signing friends or family members to act as guarantors, announced a formal sale process.

It said on Monday that it had no other offers after the prospective bidder pulled out and will now terminate the sale plan.

Amigo closed the sale process as it also revealed that it has seen “a significant increase in customer complaints in recent weeks”.

Last week, it said the UK’s financial regulator, the Financial Conduct Authority (FCA), had started an investigation into the lender’s assessment process for customers’ “creditworthiness”.

It said on Monday that it has agreed with the FCA to work through its backlog of complaints and expects the cost of clearing these to be “at least £35 million”, although it warned that this “could be materially higher”.

The company board said it will therefore not hand shareholders a final dividend for the past financial year, in a bid to conserve cash.

In the update to investors it also announced that its chairman, Stephan Wilcke, has announced plans to step down from the company.

The resignation comes amid an intense row between the business and its majority shareholder, Richmond Group, which is run by founder James Benamor.

In April, Mr Benamor submitted a formal request for an emergency general meeting to oust all directors, including its chief executive Hamish Paton and Mr Wilcke.

He accused the company’s existing management of presiding over a “dumpster fire” in a lengthy blog post.

Mr Wilcke said: “I have chosen to resign now to make it crystal clear to everyone that the assertions made by Richmond Group about the motivations of myself and the board as clinging to our seats for our own ends are completely false.”