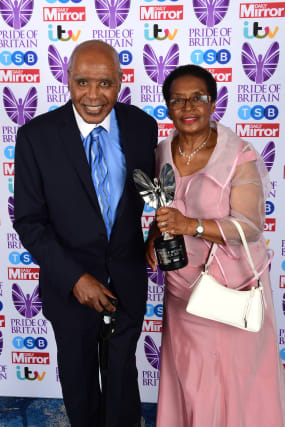 A petition to replace the Edward Colston statue in Bristol with one honouring civil rights campaigner Paul Stephenson has passed 15,000 signatures.

Dr Stephenson organised the Bristol Bus Boycott of 1963, which saw campaigners overturn a ban on ethnic minorities working on the city’s buses.

The boycott influenced the creation of the Race Relations Act.

He added: “It is time Bristol moves forward with its history in the slave trade, acknowledging the evil committed and how it can educate its citizens about black history.”

– The petition can be found at www.change.org/p/bristol-city-council-replace-the-colston-statue-with-paul-stephenson