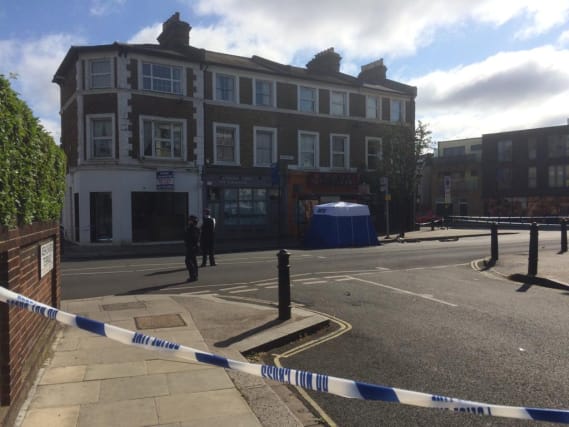 A murder investigation has been launched after a man was shot dead in west London.

The victim, who is believed to have been in his 20s, was found with gunshot wounds in Shepherd’s Bush in the early hours of Monday.

He was pronounced dead at the scene in Askew Road shortly before 1.30am.

Police were called at around 12.40am and medics from the London Ambulance Service and London’s Air Ambulance attended.

Detectives are urging anyone with information to call police on 101, tweet @MetCC and quote CAD224/8Jun, or contact the independent charity Crimestoppers anonymously on 0800 555 111.