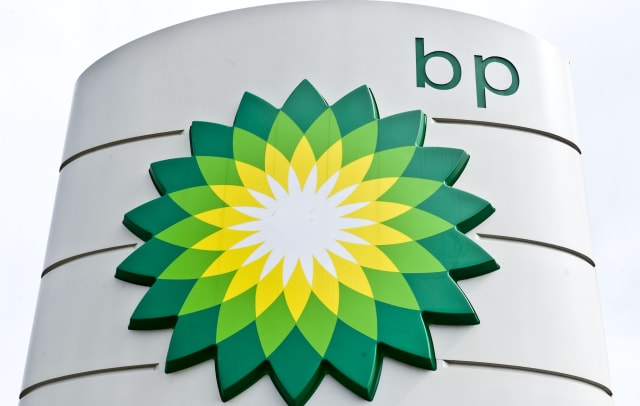 The boss of UK oil giant BP has told staff it plans to cut 10,000 jobs from its global workforce after being hit hard by the coronavirus outbreak.

The company said the move will “significantly impact senior levels” of management in the business, with its top leadership roles to be cut by a third.

BP said the cuts are part of plans for the business to cut its operating costs by 2.5 billion dollars  (£1.9 billion) for new financial year, although the cuts “will likely have to go even further”.

In an email to staff, BP chief executive Bernard Looney said: “We will now begin a process that will see close to 10,000 people leaving BP – most by the end of this year.

“The majority of people affected will be in office-based jobs.

“We are protecting the frontline of the company and, as always, prioritising safe and reliable operations.”

The company employs 70,000 people across the globe.