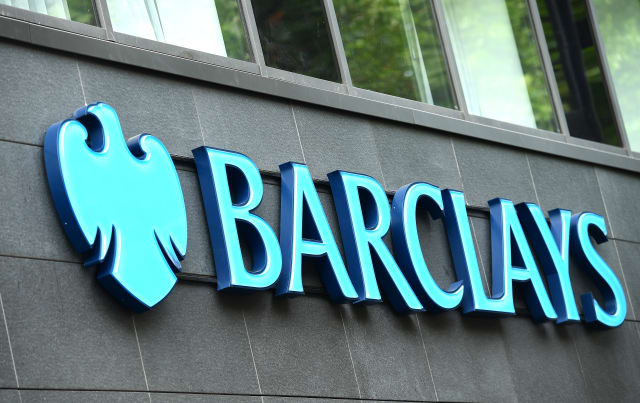 A High Court judge is preparing over oversee a £1.6 billion fight between a high-profile businesswoman and Barclays.

The dispute dates back to the 2008 global financial crisis and PCP has made deceit allegations.

Ms Staveley’s firm says it is owed money for the work it did setting up a Middle East investment deal.

A spokesman says bank bosses believe that the claim is “misconceived and without merit”.

Mr Justice Waksman, who is based at the High Court in London, is due to begin overseeing a trial on Monday.

Lawyers say the hearing, which will be shown online, will last around two months.

In February, three former Barclays’ bosses were cleared of fraud over a £4 billion investment deal with Qatar at the height of the banking crisis.

The Serious Fraud Office had alleged that lucrative terms given to Qatar were hidden from the market and other investors through bogus advisory service agreements.

But Roger Jenkins, Thomas Kalaris, and Richard Boath, who are all in their 60s, were acquitted by jurors following a five-month trial at the Old Bailey.

The civil court trial, involving PCP, had been postponed several times to allow the criminal trial to proceed.

Ms Staveley has, in recent months, been involved in brokering a deal which could see a Saudi consortium take control of Premier League football club Newcastle United.