In Pictures: Standing up and taking the knee as anti-racism protests continue 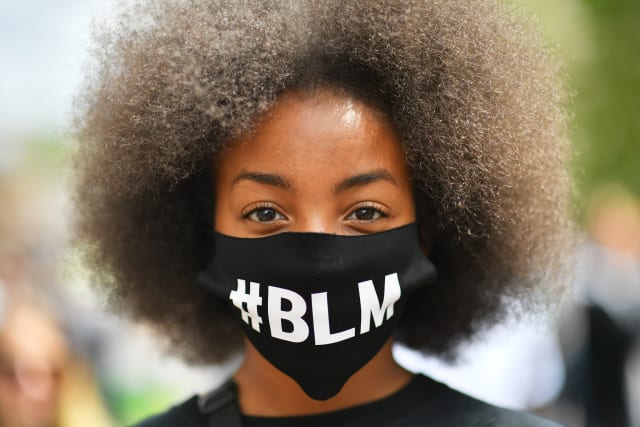 Anti-racism protests have taken place across the UK amid continued anger about the treatment of black people following the death of George Floyd at the hands of US police.

Black Lives Matter demonstrations were held at College Green in Bristol and outside the US Embassy in London, at the same time as a clean-up began after Saturday’s protests.

There were also people out in force in Edinburgh, Manchester and Glasgow, despite warnings about the dangers of mass gatherings during the coronavirus pandemic.