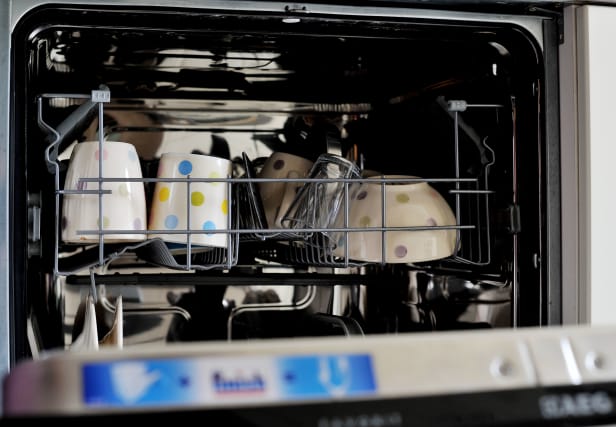 Smart appliances could be rendered obsolete too soon because manufacturers are failing to be clear about how long they will provide vital software updates, Which? has claimed.

Kitchen white goods such as fridges, dishwashers, washing machines and tumble dryers with smart capabilities allow owners to control certain features remotely from a smartphone or send alerts to engineers when a fault is detected.

The consumer group estimates these types of appliances should last between 10-11 years with or without smart technology.

But it is concerned about the lack of clarity from manufacturers on the length of time smart features are supported with software updates.

Lack of updates could leave users unable to access some smart functionalities, as well as data abandoned on their home network, a situation that could result in expensive machines that still work being replaced before their time and even ending up in landfill because they are not supported or secure.

When approached by Which?, the majority of manufacturers claimed they would offer updates for what they termed “the life of the product”.

Samsung said “a minimum of two years”, while Hoover/Candy claimed an appliance’s lifetime depends on factors like regularity of use and whether the appliance is loaded or maintained correctly.

BSH – which makes Bosch, Neff and Siemens appliances – said that it is difficult to provide a specific length of time for updates across its smart products, but reiterated that it would provide updates for the lifetime of the product.

Whirlpool stated that it does not have a timeframe for updates.

LG said that if issues are detected, updates can be rolled out to consumers, but it did not confirm any timeframes for the duration of support.

Miele was the only manufacturer to offer an definitive answer, according to Which?, saying that from the outset smart appliances would be supported with security updates for 10 years.

“Being able to check the contents of your fridge from your smartphone or having your dishwasher order itself more salt when it starts running low may seem appealing, but with some appliances costing up to an extra £900, these smart features don’t come cheap,” said Natalie Hitchins, Which? head of home products and services.

“Until manufacturers are clear and upfront about how long they will support these products for, consumers could be better off avoiding smart appliances that might turn ‘dumb’ after only a few years and stick to more reliable and significantly cheaper non-smart alternatives.”

These proposals would oblige manufacturers to state the minimum length of time the device will receive security updates.