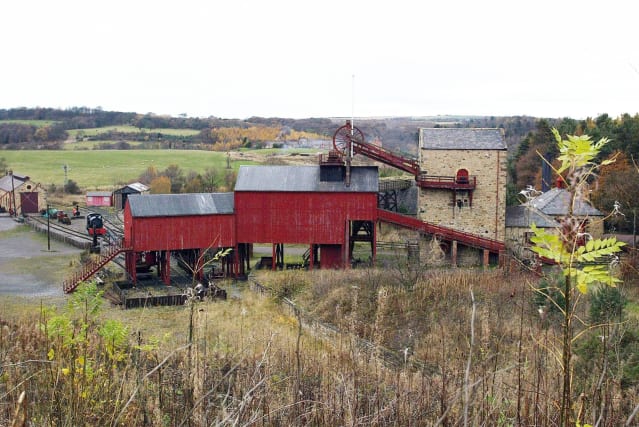 A major living history museum has reported financial concerns to the Charity Commission and to the police, describing it as a “serious incident”.

Beamish Museum in County Durham, which features a 1900s pit village and colliery, trams, shops and a 1940s farm, has confirmed director Richard Evans stepped down from his position last month.

Durham Police said in a brief statement: “We have received some information from Beamish Museum and are currently examining it.”

A Charity Commission spokesman said: “Beamish Museum submitted a serious incident report, in line with our guidance, to the commission last year in relation to financial concerns at the charity.

“We have engaged with the trustees to assess their handling of the matter.

“We are continuing to monitor the charity’s next steps and cannot comment further at this time.”

Beamish Museum’s board, in line with its duties as trustees, did report “a serious incident” to the commission and the police, a spokeswoman said.

She added: “However, as this matter is subject to investigation by the police, we cannot comment further on the nature of the incident.”

Mr Evans, who had been a director for almost 12 years, resigned from his role at the end of May.

The spokeswoman added: “We’d like to reassure people that the matter reported to the police will not impact the day-to-day running of the museum, and we continue to prepare to reopen when deemed appropriate by the Government in line with its Covid-19 guidance.

“We look forward to welcoming visitors back to Beamish very soon, so that together with our team of brilliant staff and volunteers, we can continue to build on Beamish’s successes to date.”

The museum was due to celebrate its 50th anniversary this year, but is currently closed due to the coronavirus outbreak.

It is a major attraction in the North East of England, bringing in more than 750,000 visitors a year, welcoming families, school parties, community projects and holding special events for people with dementia.