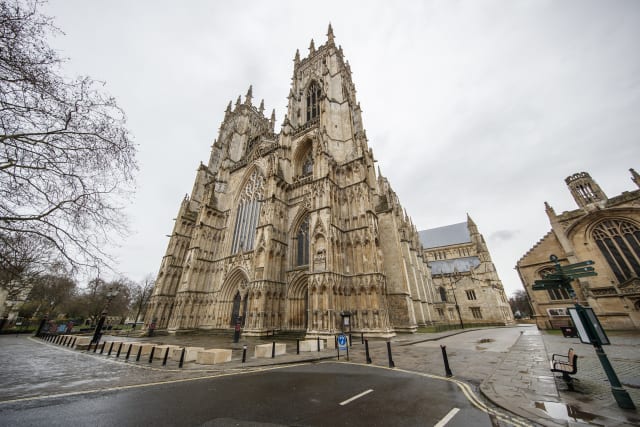 More private schools could be forced to close their doors permanently to children due to the Covid-19 crisis, an independent school chief has said.

Christopher King, chief executive of the Independent Association of Prep Schools (Iaps), said fee-paying schools that are already struggling may be “tipped over the financial edge”.

The warning came after the Minster School in York, a prep school which provides choristers for the city’s cathedral, announced plans to close due to a cash shortfall caused by the Covid-19 crisis.

Boris Johnson’s former prep school, Ashdown House in East Sussex, has also announced it will shut at the end of the summer term because of financial challenges due to coronavirus.

The chief executive of Iaps, which has more than 600 members across the UK, said private schools may close for good in the next school year if they face challenges with pupil recruitment in the autumn.

Mr King told the PA news agency: “I don’t think that there will be necessarily many closures of schools between now and September, but there could be more announced during the next academic year.”

He said: “The concerns will arise because of the fundamental affordability of private education.

“Committing to pay school fees over a long term is a decision that people don’t take lightly.

“Once they enter into it they by and large want to commit over a long period of time and they will only do that if they feel pretty secure and secure in employment.”

Mr King added there is also concern among boarding schools about whether the number of international families choosing to study in the UK will drop amid Covid-19 uncertainty.

Approximately 10 private schools have announced closures in the past few months, while others have begun discussing mergers, the leader of the Independent Schools Council (ISC) said.

Julie Robinson, chief executive of the ISC, said the sector may not know the true impact of the Covid-19 crisis for many months – and it may depend on how the next school year starts.

She told PA: “If we can get back into school soon it becomes a temporary blip. The longer it goes on the more of a concern it is.”

She added: “We know schools are considering their financial situation. Of course, they’re watching this really carefully and they’re having to plan for several different possible scenarios going into the next academic year. It’s a time of anxiety for the parents and for the school.”

“A lot depends on how we go into the next academic year and it’ll probably be another year before we have a good clear idea of the extent of the effects of this crisis,” she said.