‘Unacceptably high’ numbers advised to transfer out of gold-plated pensions 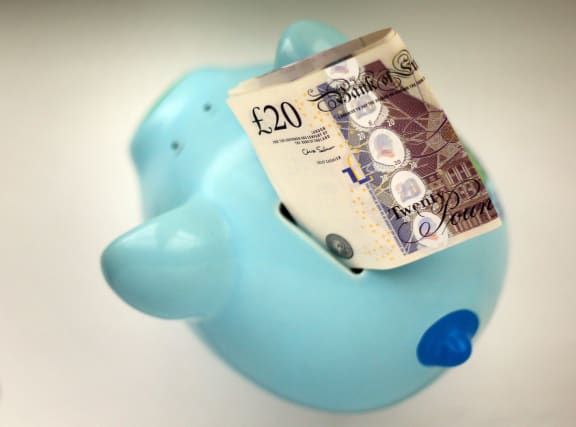 An “unacceptably high” proportion of people in salary-based pension schemes have been advised to transfer out of them, according to the City regulator.

Where firms have not met the required standards, it expects them to look at their past business and pay redress and where appropriate.

The regulator also set out a wider package of measures to drive up standards in the DB pension transfer market, including a ban on contingent charging – where a financial adviser only gets paid if a transfer goes ahead – from October 1 2020.

It is also writing to around 7,700 former members of the British Steel Pension Scheme who transferred out, to help them go over the advice they received and complain if they have concerns.

DB pensions, such as final salary schemes, are often described as “gold-plated” because they promise savers a certain level of income when they retire.

They have become increasingly rare and have largely been replaced by defined contribution (DC) schemes, where the saver bears the risk of how much retirement income they end up with.

The regulator said some files it reviewed as part of its work had included advice given to members of the British Steel Pension Scheme.

Some 192 instances of advice to former British Steel Pension Scheme members were reviewed. Just over a fifth (21%) appeared to be suitable, 47% appeared to be unsuitable and 32% appeared to contain information gaps, the regulator said.

The FCA said it has already written to nearly 4,000 former scheme members advising them how to complain, as well as holding events in Port Talbot in Wales.

It said given the latest findings, it will write directly to around 7,700 former members of the British Steel Pension Scheme for whom contact details are available, who transferred out.

The FCA said: “This will help them revisit the advice they received, and to complain if they have concerns.”

Christopher Woolard, interim chief executive of the FCA said: “The proportion of customers who have been advised to transfer out of their DB pension is unacceptably high.

“While much of the advice we looked at was suitable, we are still finding too many cases in which transfers were not in the customer’s best interests.

“What we have set out today builds on the work we have been doing and reflects our determination to improve standards in this market.”

The FCA said it will implement the ban on contingent charging in most circumstances. It said advisers must now consider an available workplace pension as a receiving scheme for a transfer and, if they recommend an alternative solution, demonstrate why that alternative is more suitable.

Customers will be able to access “abridged” or shortened initial advice at a more affordable cost. This can only result in a recommendation not to transfer or a statement that it is unclear whether a consumer would benefit from a pension transfer without giving full advice, the FCA said.

Hugh Savill, director of conduct and regulation at the Association of British Insurers (ABI), said: “The ban on contingent charging is welcome and what we called for. It is the right thing to do.

“We welcome that exclusions are made for customers facing a shortened life expectancy or serious financial hardship. Some vulnerable customers who may benefit from a transfer and cannot afford financial advice up front may find the contingent charging model works best for them. In certain circumstances, transferring to a defined contribution scheme may be appropriate.”

The FCA and the Pensions Regulator (TPR) have produced a fact sheet for DB pension savers.

Charles Counsell, chief executive of TPR, said: “For most, switching from a DB scheme is unlikely to be in their best long-term interests. They may lose a guaranteed retirement income and pension protection if an employer goes bust.

“Savers should not rush their decision and should seek FCA-regulated advice first before making a move that can’t be reversed. People with a transfer value of over £30,000 must by law get advice before moving their money.”

Andy Bell, chief executive at AJ Bell, said: “Covid-19 will see the failure of businesses, which in turn will weaken or bring down final salary pension schemes.

“Members of defined benefit schemes, no matter how wealthy, should be allowed to access their right to transfer.”