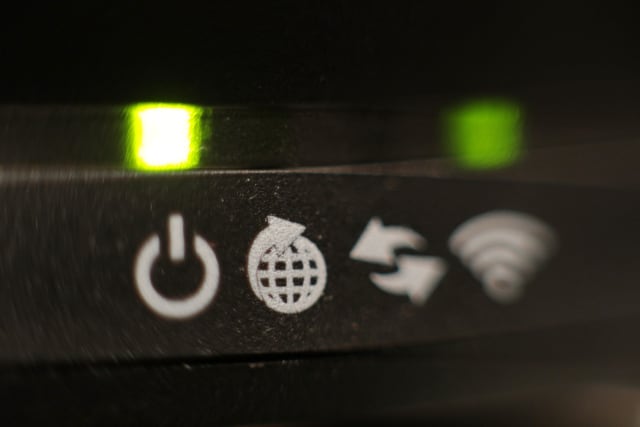 A third of people say they have experienced worse internet performance during the coronavirus lockdown, despite recent suggestions that broadband providers have largely held up against the surge in demand.

According to a YouGov survey, 28% have noticed their internet connection has become slightly worse than usual, while 7% said it was much worse.

It comes as three quarters (73%) revealed that they were going online more heavily, as the nation attempts to work from home, carry out school remotely or simply keep in touch with loved ones over the course of the pandemic.

Seven in 10 (69%) of people who experienced connectivity issues said it affected general online activities, followed by streaming at 67%, video calls at 59% and and work-related tasks at 52%.

However, over half (57%) of the 2,301 participants questioned said they noticed no change in the performance of their home internet connection.

“New YouGov research shows that the internet had become even more important to daily life during the coronavirus lockdown, with Britons using their household broadband connection for entertainment and to work from home,” said Olivia Bonito, digital media and technology research manager at YouGov.

“Of course this means that many are now using their internet much more than usual but a significant proportion – a third – are experiencing worse internet performance than they did prior to the lockdown.

“This difficulty in accessing stable internet increases as the number of household residents rises, suggesting internet performance is being affected by increased demand.

“While many might be able to cope in the short term, it could start to affect productivity if working from home becomes the ‘new normal’.”

Last month, analysis by regulator Ofcom suggested that download speeds have only fallen by an average of 2% since lockdown began in the UK.

“Average broadband speeds have held up, but people’s connections have been under much higher demand from home working and schooling – which can mean some services slow down even on a good connection,” an Ofcom spokesman said.

“So we’re providing a range of practical tips on how people can get the most from their broadband and stay connected during the lockdown.”