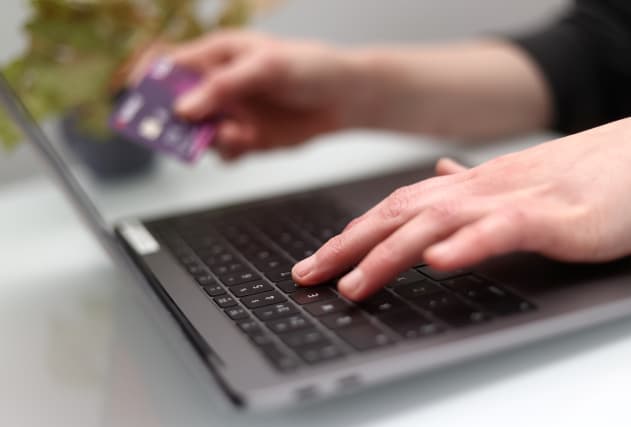 UK retailers saw record online sales last month as trading more than doubled but it still failed to offset the impact of empty high street stores, according to new figures.

The BDO retail sales tracker for May revealed that online sales surged 129.5% higher compared with the same month last year – the highest jump on record – as shoppers moved online.

However, retailers still saw total like-for-like sales slump by almost a fifth for the month.

The research said that sales across stores and online platforms fell 18.3% against the same month last year, with the decline in sales slowing marginally compared with April.

Non-essential retailers, such as fashion chains, have kept their doors shut since the Government-mandated lockdown was introduced in March.

High streets are expected to pick up in June after non-essential stores were given the go-ahead to welcome customers again from Monday June 15.

In May, lifestyle retailers reported a 30% slump in total like-for-like sales due to the closures.

Fashion sales dived 22.6% for the month, although the category did see a slight improvement on previous months due to slightly higher online spending.

However, total homeware sales rose by 22% in May on the back of strong growth by online retailers and the reopening of homeware and furniture stores midway through the month.

Sophie Michael, head of retail and wholesale at BDO, said: “Despite the significant pick-up in e-commerce, the monumental collapse in discretionary spend remains stark as retailers continue to face challenging headwinds.

“As shops look to reopen on the June 15, they will face disrupted supply chains, mounting out of season stock and reduced footfall, as well as staffing uncertainty.

“These problems will be further compounded with the financial burden of implementing new measures to keep staff and customers safe.”

Meanwhile, a separate report has revealed that consumer confidence continued to slide in May as the lockdown weighed further on spending.

GfK said its latest Covid-19 flash report has revealed that its consumer confidence index for the week from May 20 to May 26 slipped a further two points to minus 36, from minus 34 a fortnight earlier.

Joe Staton, GfK’s client strategy director, said: “Against a backdrop of falling house prices, soaring jobless claims, and with no sign of a rapid V-shaped bounce-back on the cards, consumers remain pessimistic about the state of their finances and the wider economic picture for the year to come.”