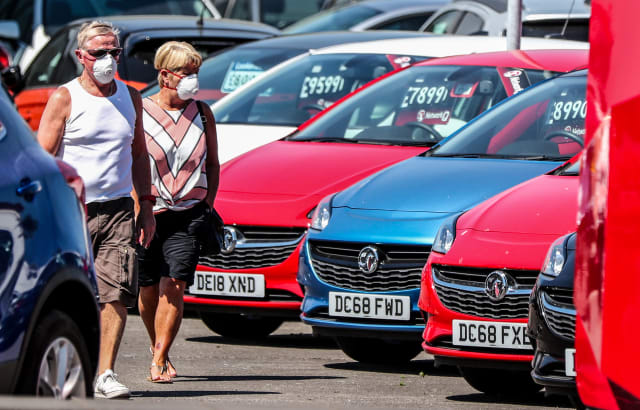 Around 1,500 jobs are set to be axed and another 12 showrooms closed at struggling car dealership Lookers as the group announced plans to slash costs in the face of the coronavirus crisis and a tough car market.

Lookers said it was launching redundancy consultations across all areas of the group, which are expected to see around 1,500 jobs go among its 8,100-strong workforce.

It comes as the Altrincham-based group revealed it will shut another 12 sites – either by closure, merging with other showrooms or refranchising – on top of the 15 dealerships being closed already under plans announced in November.

The closures will leave it with 136 dealerships across the UK

Lookers said the moves will cut costs by about £50 million a year.

It comes as the group has been hit hard by a difficult car market, which has been compounded by plunging sales amid the lockdown, as well as internal issues after it uncovered a potential fraud within the business in March.