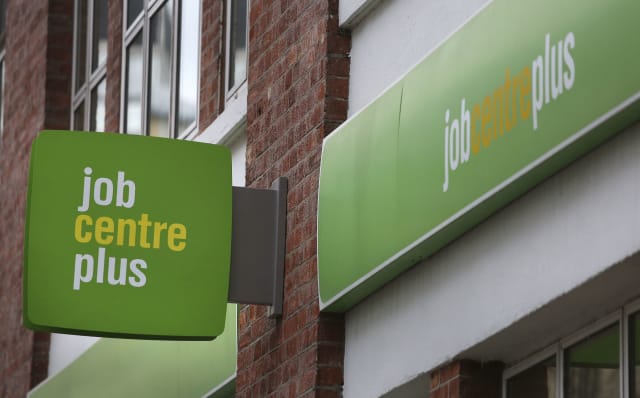 Firms are continuing to cancel or delay taking on staff, leading to a continued decline in recruitment, a new study suggests.

A survey of 400 recruitment and employment consultancies showed “marked” falls in the number of people being hired in May.

The Recruitment and Employment Confederation (REC) and KPMG said their research found that temporary and permanent jobs fell in May following record drops in April.

At the same time, reports of redundancies and furloughed staff led to the quickest increase in candidate availability for more than a decade.

Starting levels of pay fell amid the drop in demand for staff, said the report.

James Stewart, of KPMG, said: “Lingering uncertainty around the Covid-19 pandemic, and when the outlook may improve, continues to take its toll on the UK jobs market.

“Hiring plans which were put on hold in March remain on ice, with many businesses focusing on maintaining their current staff rather than expansion or replacement.

“The number of people looking for work has risen at the quickest rate since July 2009 making it a highly competitive market.”

Neil Carberry, chief executive of the REC, said: “Given the impact of the lockdown in early May, it’s no surprise that these figures look bleak. But in the two weeks since this data was collected, lockdown rules have been eased and the feedback we get from recruiters every day suggests that the slight improvements that we can see in the placements and vacancies data have continued.”