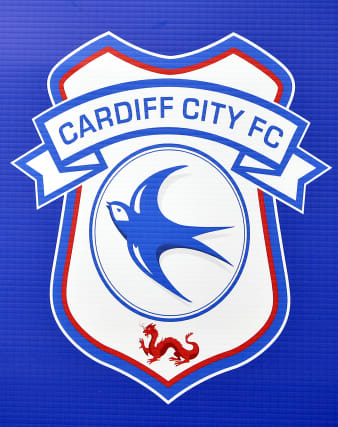 Cardiff City owner Vincent Tan is embroiled in a High Court row with a former director.

Michael Isaac has sued Mr Tan, and Cardiff City Football Club (Holdings), and claims that his shareholding has been diluted.

A judge has been asked to consider a number of issues, including whether Mr Tan was responsible for “wrongly removing” Mr Isaac from his position as a director and whether a 2014 loan of £7.5 million was “falsely recorded” in financial records.

Mr Tan says Mr Isaac’s claims should be struck out.

He says Mr Isaac hopes to “air his grievances” regarding the running of the Championship club at a trial.

Detail of the dispute was outlined on Thursday when Judge Mark Mullen oversaw a preliminary, virtual, hearing.

Romie Tager QC, who was representing Mr Tan, said Mr Isaac claimed that he had been “unfairly prejudiced by a number of matters”.

“(Mr Isaac) is a 1% shareholder who claims that he should be treated as an 11% shareholder, and that he has been unfairly prejudiced by a number of matters (including the dilution of his shareholding) which he contends represent the conduct of the majority shareholder, Mr Tan, whom he contends is a shadow director,” said Mr Tager, in a written case outline.

“He seeks an order for the purchase of his shares by Mr Tan.”

Mr Tager added: “(Mr Tan) concluded that this was a case where the Court should strike out the petition before the parties are put to the trouble and expense of disclosure, preparing for a trial and the trial itself – at which (Mr Isaac) hopes to air his grievances regarding the running of the Cardiff City Football Club.”

A judge is due to oversee a further preliminary hearing in the near future.