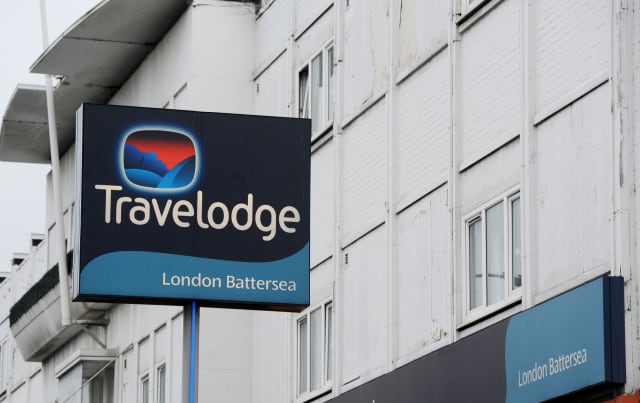 Budget hotel group Travelodge has launched a radical restructuring plan it hopes will secure the future of its 10,000 staff and 584 hotels.

The company confirmed on Wednesday it is filing a Company’s Voluntary Arrangement (CVA) deal to secure £144 million worth of rent cuts.

It comes after fraught talks between the hotel firm and its landlords through the coronavirus crisis.

Travelodge closed all its hotels after the Government-mandated lockdown was announced in March and said it will take a £350 million hit to sales as a result of the outbreak.

The firm, whose backers include Goldman Sachs, has refused to pay its landlords for the three months to March as a result.

But landlords have accused the company of using the pandemic as an opportunity to cut its debts at their expense.

Travelodge’s proposal would pay £230 million worth of rent to landlords for this year and next – roughly half its annual bill.

Its owners said they will use Travelodge’s £100 million of reserves, £100 million in new borrowings and secure £40 million from shareholders to support the business.

Travelodge will also save more than £35 million this financial year due to the Government’s business rate holiday, according to real estate adviser Altus Group.

Unlike some other CVA proposals, the move does not require permanent rent cuts or the closure of any hotel sites.

The Travelodge Owners Action Group, a coalition of frustrated landlords representing over 400 of its hotels, said it was “disappointing” that the group “failed to engage” in a dialogue with hotel owners.

Viv Watts, who represents the group of over 150 landlords, said: “The latest plan appears to be an attempt to force through Travelodge’s original unjust proposal under the guise of a ‘non-traditional’ CVA, designed to enrich its offshore shareholders at the expense of UK savers and investors.

“As the majority coalition of Travelodge landlords, we are baffled by the suggestion that any form of CVA is a necessary course of action.

“The Travelodge Owners Action Group has on three occasions shared a very generous proposal with Travelodge, offering some £70 million in rent write-offs in 2020.

“We are ready to negotiate as soon as Travelodge shows some willingness to come to the table in earnest, rather than attempting to force through an expensive restructuring process without proper consultation.”