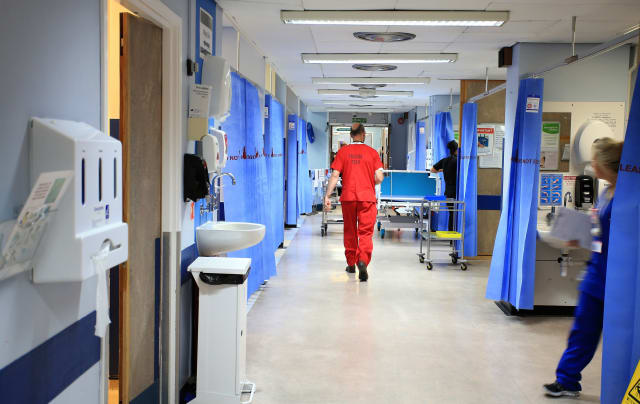 A rare syndrome in children linked to Covid-19 affects youngsters with African heritage more than those who are white, research suggests.

A small study of 21 children admitted to the Necker-Enfants Malades hospital in Paris found more than half (57%) of youngsters had African heritage, compared with 29% who were European and 10% who were Asian.

In mid-May in the UK, Professor Russell Viner, president of the Royal College of Paediatrics and Child Health, said 75 to 100 children had been affected in the UK so far.

A 14-year-old boy with no underlying health conditions treated at the Evelina London Children’s Hospital was the first British child to die from the syndrome.

Prof Viner stressed at the time that the condition was very rare, but said it appeared to occur mostly after coronavirus infection.

The main symptoms of the condition are a high and persistent fever and a rash, while some children also experience abdominal pain and gastrointestinal problems.

Although some patients have required intensive care, others have responded to treatment and been discharged.

The illness is said to be similar to Kawasaki disease, which mainly affects children under the age of five, with symptoms including a high temperature, rashes, swelling and a toxic shock-style response.

The new study from Paris found that all 21 children affected had gastrointestinal symptoms (abdominal pain, often with vomiting and diarrhoea), while other common symptoms were rash (76%) and inflammation of the heart muscle (also known as myocarditis, 76%).

The children were aged three to 16 and were admitted to hospital between April 27 and May 11, with 90% having evidence of recent Covid-19 infection.

Despite 17 patients (81%) needing intensive care, all patients were discharged home by May 15 with no serious complications.

The researchers said their findings “should prompt high vigilance” among doctors, particularly in countries with a high proportion of children of African ancestry.

They said more research was needed but factors such as social and living conditions, and genetic susceptibility to the illness, needed to be explored.