Man appears in court charged with murdering his wife and daughter 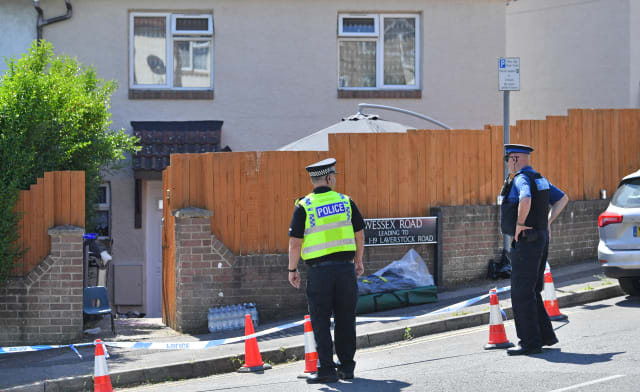 A man has appeared in court charged with murdering his wife and daughter at their home in Salisbury.

Marcin Zdun, 39, was arrested after an incident at the house on Wessex Road on Monday.

His wife Aneta Zdun, 40, and daughter Nikoleta Zdun, 18, were pronounced dead at the scene.

Zdun appeared via video link for a brief hearing at Basingstoke Magistrates’ Court on Wednesday.

The charges allege that he murdered his wife and daughter on June 1.

Zdun, who was assisted by a Polish interpreter, did not enter any pleas to the charges.

No application for bail was made.

“The next date is June 5 at 10am. In the meantime, you will be remanded in custody.”

Kate Prince appeared for the prosecution during the hearing, while Matthew George represented Zdun.

Wiltshire Police previously said it had received a call from a member of the public at 2.45pm on Monday following concerns for the occupants of a house on Wessex Road.

Officers attended the scene and discovered the body of one woman.

Another woman was found seriously injured and was pronounced dead by paramedics a short time later.

Zdun will next appear before Winchester Crown Court on Friday.