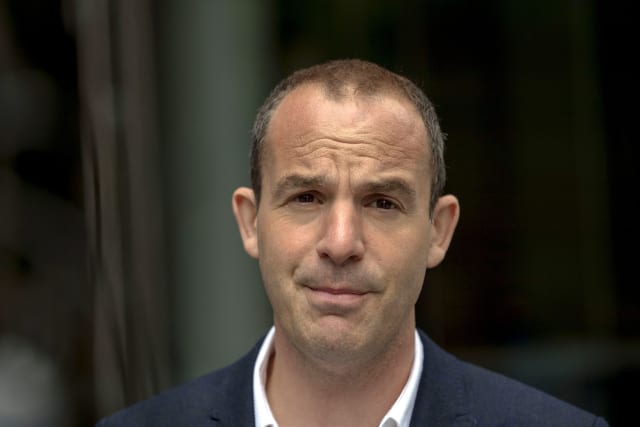 Thuggish letters which ruin the lives of people with problem debts should be stopped, consumer champion Martin Lewis has urged.

The Money and Mental Health Policy Institute, which was founded by Mr Lewis, said out-of-date laws which force lenders to send such letters should be changed, as part of coronavirus crisis financial support measures.

Money and Mental Health’s “stop the debt threats” campaign is calling for rules in the Consumer Credit Act (1974) to be updated to make letters less threatening and distressing.

Letters sent to people considered to be in arrears may relate to repayments on overdrafts, credit and store cards, payday loans, or personal loans, for example.

The institute said current rules dictate the content of some letters sent by lenders when people are seriously behind on payments.

Confusing language may be used alongside threats of court action, it said.

Martin Lewis, chairman of the Money and Mental Health Policy Institute said: “The fact that lenders are forced by a decades-old law to send thuggish letters to people with debt problems is staggering. These letters ruin lives, and many lenders say they don’t want to send them, but the law gives them no option.

“In the next few weeks, we’ll have the perverse situation where lenders will be compelled to send threatening letters to millions of people, even if they’ve been given permission for a temporary break from debt repayments. That will cause distress and confusion at a time when people in financial hardship, and many struggling with mental health issues, least need it.

“The Government has put support systems in place covering a chunk of the population. Yet at such a sensitive stressful time, it needs to change the rules on debt letters.”

A Treasury spokesman said: “It’s vitally important that banks communicate with their customers about debt so they can be supported to manage their finances. However, we are aware of the concerns raised and are looking into the issue carefully.

“The outbreak has affected the lives of many – which is why we’ve introduced an extensive package of financial support that is helping millions of businesses and individuals through these challenging times.”