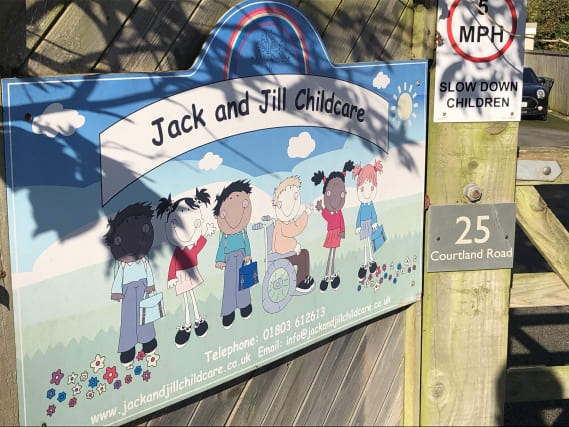 A 17-year-old boy has denied a string of sexual offences linked to a nursery in Devon.

The boy pleaded not guilty to one charge of rape against a child and 13 counts of sexual touching against eight children, which are alleged to have taken place at Jack and Jill Childcare in Torquay.

During a hearing at Exeter Crown Court, the boy, who cannot be identified for legal reasons, also denied two further charges of rape that are not linked to the nursery.

The hearing was held over Skype due to restrictions in place because of coronavirus.

Judge Timothy Rose fixed a trial date for September 21 and the case is expected to last two weeks.

He told the defendant: "You heard me go through a lot of dates and a lot of orders for the preparation of this case following your not guilty pleas.

"You must attend the trial date that I have set, which is September 21, with an estimate of up to two weeks."

The boy, who is living outside of the Devon and Cornwall force area, was released on conditional bail.