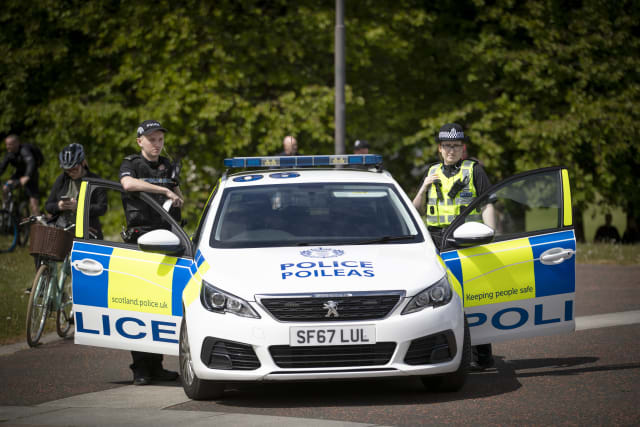 The pilot of a microlight plane has died after his aircraft crashed in a field in Inverclyde.

Police were called to the area near Garshangan Road in Kilmacolm at around 11.50am on Tuesday.

The 77-year-old man was pronounced dead at the scene.

A Police Scotland spokeswoman said: “Around 11.50am on Tuesday, June 2, police were called to a field near Garshangan Road, Kilmacolm, where a microlight plane had crashed.

“Emergency services are in attendance however the 77-year-old male pilot was pronounced dead at the scene.

“A full report will be sent to the procurator fiscal.”