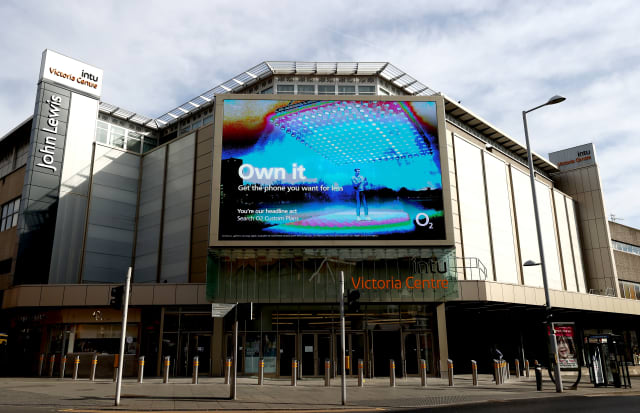 Nearly three-quarters of shoppers said they would return to shopping centres but only if stores encourage compulsory hand sanitation, protective screens, limits on numbers and two metre markers, according to a survey.

And more than 60% said they would actively encourage temperature scans on entering and leaving stores, a survey of 2,000 regular shopping centre visitors by Intu found.

Nearly two-thirds said they would be happy to be monitored on CCTV to control crowds and average waiting times should be around 10 minutes for store entry.

Some customers may be willing to wait longer, if Ikea’s reopening on Monday is anything to go by, with queues snaking round car parks and shoppers waiting for over an hour to gain access.

Shoppers also said councils and local authorities should be increasing support for independent and local retailers, with around 70% saying it will help return to normality.

A similar number of respondents said infrastructure like charity donation drop-off points should also be updated.

Intu, which owns shopping centres across the country, added the research showed 81% of people said they would visit shopping centres with the same or more frequency than they did before the coronavirus lockdown.

But with unemployment rising and Government support slowly ending, 28% of shoppers said they would spend less than previously. Around 63% said they intended to spend either the same or more than they did before the lockdown.

Looking at habits for shoppers as part of its report – The New Normal: Retail during and post Covid-19 – it concluded: “The over-arching message is clear: people want to get back to normal – which is promising – but they need clear reassurance from retailers and leisure providers along the way.

“We need to ensure consumers feel safe and supported as restrictions lift. An open dialogue – allowing us to listen to what people want and need as the situation progresses – will be key.

“If we work together closely as a sector, we feel confident we can navigate the challenges the pandemic presents.”

Intu owns sites including Manchester’s Trafford Centre and Lakeside in Essex and has been struggling financially for some time, with bosses unloading its portfolio to shore up its finances.

They secured debt waivers until June 26 but the company still expects to breach its debt commitments by this deadline amid falling rental payments.

Intu is one of a number of shopping centre owners, such as Hammerson and British Land, who have been hard hit by the health crisis.

The retail landlord said the crisis heavily impacted its ability to secure rent payments in March, with some retailers choosing not to pay rents.