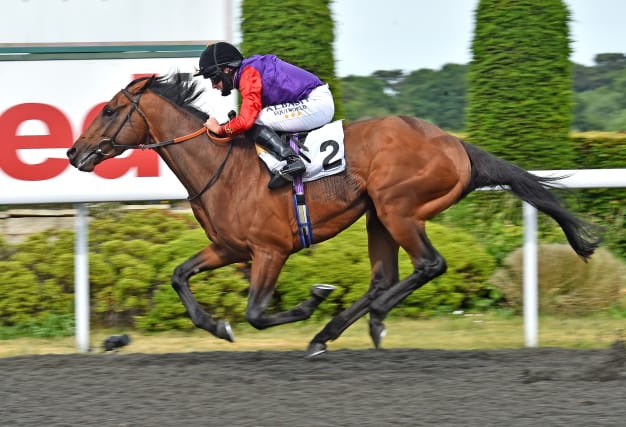 The Queen has celebrated the anniversary of her coronation with a win at the races.

The colt’s success came on the 67th anniversary of the day the Queen was crowned in 1953.

The Queen, an avid racing fan, is likely to have been watching live televised coverage of the race in Surrey from Windsor Castle, the day after racing resumed behind closed doors.

Racing was one of the first elite competitive sports to return in England since the coronavirus outbreak, with meetings beginning at Newcastle Racecourse on Monday following an 11-week break.

Races are taking place behind closed doors with a no-spectators policy, and with strict hygiene and social distancing rules being enforced.

With First Receiver winning by a long way, Kempton Park Racecourse tweeted the victory was “Social Distancing at its finest”.