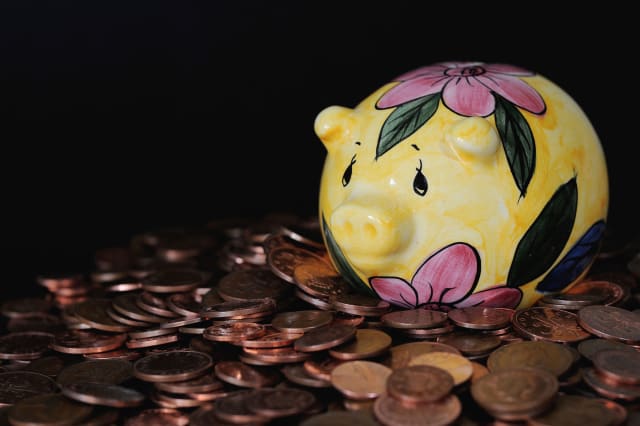 People aged 18 to 34 are nearly twice as likely as the population generally to say they are now doing more long-term financial planning than before the coronavirus crisis took hold, a survey suggests.

Nearly half (46%) of 18 to 34-year-olds said they are now paying more attention to their long-term finances – nearly twice as many as the 27% of people across all age groups who said this.

The survey, from credit scoring company Credit Karma, found evidence that many people’s spending habits may have changed for good, even as lockdown restrictions are eased.

Akansha Nath, a senior director at Credit Karma, said: “As we spend more time at home, many of us are pausing to reflect and re-evaluate our social lives – as well as our finances.”

She said for many people the crisis “means watching the pennies more closely and learning new ways to make our money go further as well as protecting our finances from future shocks”.