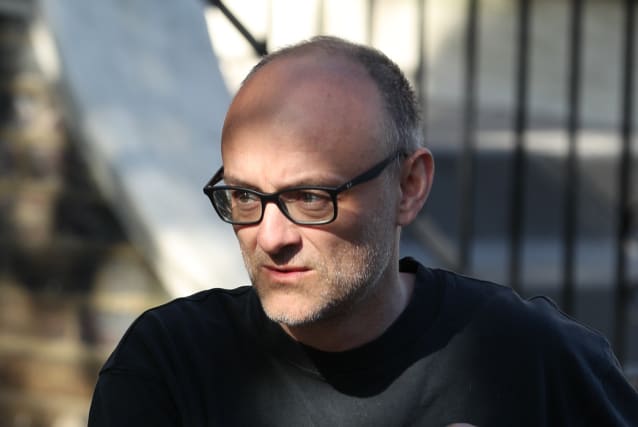 The coronavirus rules are clear and apply to everybody, according to one of the Government’s top medics.

Deputy chief medical officer for England, Professor Jonathan Van-Tam was asked whether people in authority should lead and obey the rules as a Government minister was asked about Dominic Cummings.

Speaking at the Downing Street daily briefing, Professor Van-Tam said: “In my opinion the rules are clear and they have always been clear.

“In my opinion they are for the benefit of all.

“In my opinion they apply to all.”

In response to the question about Mr Cummings, who travelled to Durham from London while the harshest lockdown measures were in place, Culture Secretary Oliver Dowden said: “Dominic Cummings gave a very extensive explanation of his behaviour on Monday and answered all questions in relation to that.

“The Prime Minister accepted that explanation and on that basis kept him in post and that remains the position.”

Earlier on Saturday, one scientist said the “Cummings affair” could impact trust in the authorities issuing the rules.

Professor Robert West, a participant in the Scientific Pandemic Influenza Group on Behaviours (SPI-B) which advises Sage said: “Trust in authority telling you to do things is very important when it comes to people adhering to those rules.

“This is going to become even more important as we move to a situation where it’s not everybody having to do it, it’s people who have drawn the short straw.

“So they will be seeing other people out there being able to engage in activities which they can’t do for up to 14 days.

“People will feel really cheesed off about it and they must, absolutely must, feel that what they are doing they are doing it because it’s the right thing to do, so anyone who was in their position would do that.

He said that “when people see something like the Cummings affair… that’s not a recipe for trust.”

Sturgeon visits a bar in Edinburgh ahead of its reopening