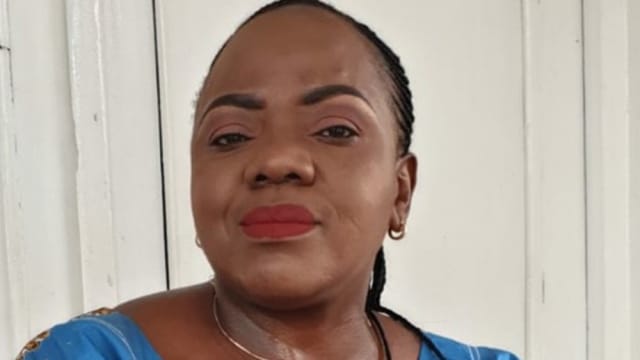 No further action is being taken by police over the death from coronavirus of a railway worker, it has been announced.

British Transport Police said detectives have conducted extensive inquiries into the death of Belly Mujinga, who died in April, a few weeks after the incident at London’s Victoria station, leaving a widower and an 11-year-old daughter.

British Transport Police (BTP) said they had held a “full and thorough investigation”, including interviewing a 57-year-old man, adding that the incident did not lead to Belly’s death.

A statement said: “On 11 May, it was reported to BTP that a 47-year-old lady, Belly Mujinga, had been spat and coughed at while working in the ticket hall with two colleagues on 21 March.

“Very sadly, she died on 5 April in hospital, having tested positive for coronavirus.

“Detectives have conducted extensive inquiries to establish the full circumstances of what happened on 21 March.

“This has involved reviewing CCTV footage of the incident and speaking to key witnesses.

“Following a review of all the information, senior detectives have concluded that there is no evidence to substantiate any criminal offences having taken place, and that the tragic death of Belly Mujinga was not a consequence of this incident.

“As a result, the matter will not be referred to the Crown Prosecution Service.

“No further action will be taken against a 57-year-old man from London who was interviewed in connection with this matter.

“Belly’s family have been informed about the result of the investigation and will continue to be supported by specialist officers.”

Detective Chief Inspector Sam Blackburn said: “I know the loss of Belly has moved so many people, and I can assure you we have done everything we can to provide answers for her family.

“As a result of our inquiries, we can now be confident that this incident did not lead to Belly’s tragic death.

“Our thoughts remain with her family and we will continue to support them as they come to terms with the loss of their much-loved mother and wife.”