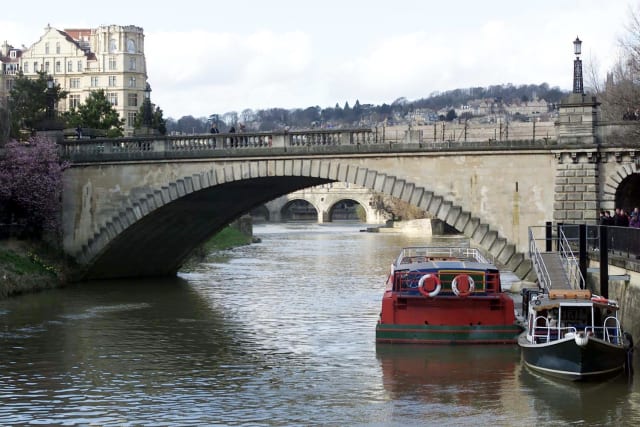 Two men have been pronounced dead after being rescued from water in Bath, police have confirmed.

Emergency services were called to reports of people in the River Avon near Toll Bridge Road on Thursday afternoon.

They were handed to crews from South Western Ambulance Service, but pronounced dead at the scene.

A spokesman for Avon and Somerset Police said: “We were called at 4.12pm by the ambulance service amid concern for people in the water near Toll Bridge Road in Bath.

“A rescue operation was subsequently led by Avon Fire and Rescue Service.

“Two adult casualties were rescued and given into the care of the ambulance service. However, both males were pronounced dead at the scene.

“We are not treating the circumstances around the deaths as suspicious at this time. The deaths will be referred to the coroner.”

Avon Fire & Rescue Service said water rescue teams from Bath and Bedminster fire stations were mobilised at 4.14pm to reports of “several people in the water”.

“Two male casualties have been pulled from the water and handed to ambulance crews,” the fire service said.

“The incident has been handed to police.”