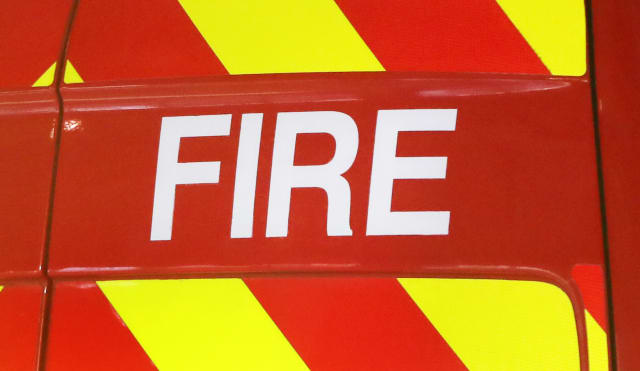 Firefighters have rescued three people from a blaze at a block of flats in east London.

Fire crews were called around 3.30am after the blaze broke out in the roof of a block of flats in Hadleigh Close, Bethnal Green, with 10 engines and some 80 firefighters attending.

The London Fire Brigade (LFB) said in a statement two people had been rescued from a fourth floor flat via a 13.5 metre ladder, while another person was rescued from the fourth floor via an internal staircase.

Images shared by the LFB suggest the fire has been brought under control, though the building has suffered extensive damage to its roof.