Online grooming offences in Scotland ‘up 84% in last five years’ 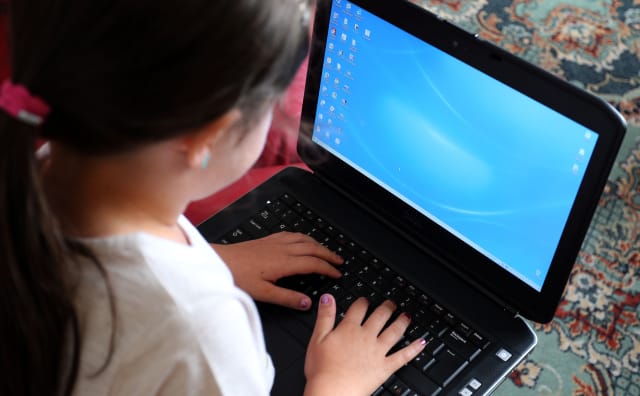 Offences of indecent communication with children have risen by more than 80% over the past five years in Scotland, according to new figures.

The data from a freedom of information request by children’s charity the NSPCC found 651 offences of communicating indecently with a child recorded by Police Scotland in 2019-20.

Digital communications is reserved to Westminster with the charity now calling on the Prime Minister to deliver legislation to ensure technology firms make their sites safer for children.

“This absolutely underlines why the Prime Minister Boris Johnson now has to personally commit to getting an Online Harms Bill on the statute book in the next 18 months.

“For too long, child abuse has been an inconvenient truth for tech bosses that have turned a blind eye to the risks on their site.

“That’s why it’s so important that the UK Government now steps up to keep all of our children safe.”

He said: “Child abuse is an inconvenient truth for tech bosses who have failed to make their sites safe and enabled offenders to use them as a playground in which to groom our kids.

“Last week the Prime Minister signalled to me his determination to stand up to Silicon Valley and make the UK the world leader in online safety.

“He can do this by committing to an Online Harms Bill that puts a legal Duty of Care on big tech to proactively identify and manage safety risks.

“Now is the time to get regulation done and create a watchdog with the teeth to hold tech directors criminally accountable if their platforms allow children to come to serious but avoidable harm.”