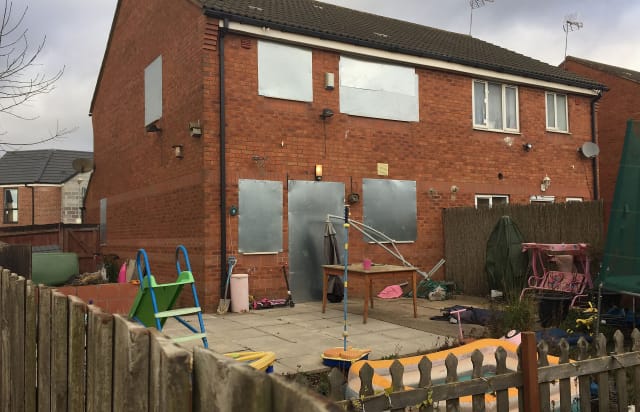 A man has been charged with murdering a toddler who was found at a house with a head injury.

The 21-month-old girl was discovered fatally injured at an address in The Green, in the Northfield area of Birmingham, on November 19, 2017.

West Midlands Police said Sean Sadler, of Coriander Close, Birmingham, had on Thursday been charged with murder and wounding, having initially been arrested in 2017.

The 31-year-old will appear at Birmingham Magistrates’ Court later.

The force said a 30-year-old woman, arrested at the time of the incident, was released without charge.