Caledonian Sleeper train overshot platform because ‘brakes would not work’ 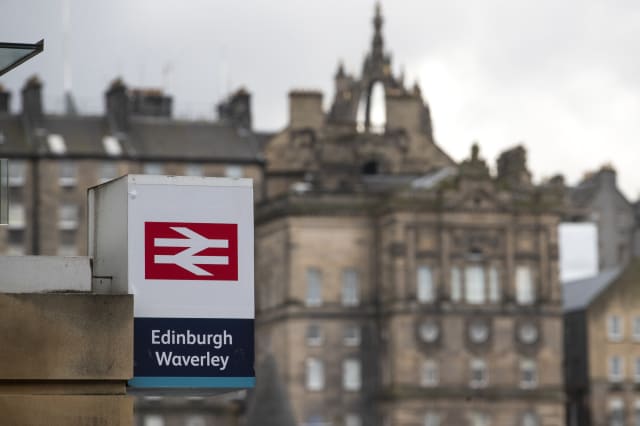 A Caledonian Sleeper service was unable to stop for hundreds of metres due to a problem with its brakes as it pulled into Edinburgh Waverley station, according to a report.

The Rail Accident Investigation Branch (RAIB) found that at about 7.25am on Thursday August 1 2019, the driver of the Lowlander sleeper service from London Euston was unable to control the train’s speed on the approach to the station.

Its report said the driver was also unable to stop the train at Edinburgh Waverley station, with it coming to a halt approximately 650 metres beyond its intended stopping point at platform 11.

This was only possible after the train manager operated an emergency button in a coach, it said.

He would have been unable to stop the train at the next station on the line, Haymarket, before the junction, the report found, even if there had been another train in the way.

An RAIB investigation found the cause had been a problem with the brakes and there were no injuries.

The investigation found the driver was unable to stop the train because the brake pipe isolating cock on the leading coach was closed.

This stopped all of the brakes on the coaches from operating, although he still had control of those on the locomotive.

It was found the isolating cock became closed during coupling operations when the Edinburgh train was split from the Glasgow train at Carstairs station – around 30 miles from the Scottish capital.

The closure of the valve was undetected prior to departure from Carstairs.

Effectiveness of the brake systems on the locomotive also masked the absence of the coach brakes until the train was approaching Slateford, on the way to Edinburgh Waverley.