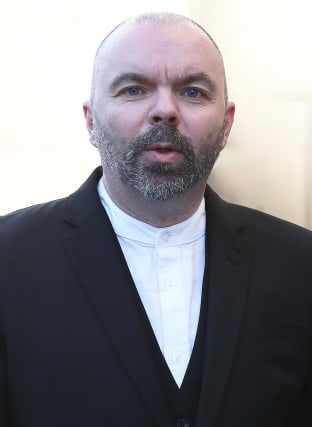 A pro-independence blogger’s defamation appeal action against Kezia Dugdale has been rejected.

Stuart Campbell, of Wings Over Scotland, alleged the former Scottish Labour leader had made defamatory comments about him in relation to a tweet he made alluding to David Mundell’s sexuality in March 2017.

A sheriff rejected his claim for £25,000 damages in the original defamation action last year before it was brought to the Court of Session on April 21.

It was a first in Scottish legal history, as the panel of three judges met separately via video link while cases were put forward in the online courtroom.

On Wednesday, the decision was delivered by Lord Carloway, in which the appeal was rejected.

A statement read: “The court agrees with the sheriff’s conclusion that this was indeed fair comment.

“The pursuer’s tweet was a derogatory remark containing a gratuitous reference to Oliver Mundell’s father’s homosexuality.”

Mr Campbell’s court action for £25,000 damages was launched after a newspaper column written by Ms Dugdale was published on March 7, 2017 in which she described tweets by the Wings Over Scotland blogger as homophobic.

His tweet at the centre of the row, made during the Conservative Party conference on March 3 that year, said: “Oliver Mundell is the sort of public speaker that makes you wish his dad had embraced his homosexuality sooner.”

In a written judgment, issued after the case was heard in April last year, sheriff Nigel Ross said Ms Dugdale’s article contained defamatory statements about Mr Campbell’s character but was protected by the defence of fair comment.