I would have liked more female representation at press conferences, PM says 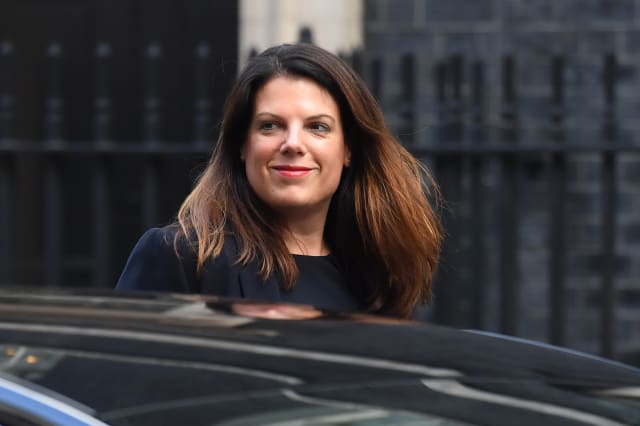 More female representation at the daily Downing Street press conferences would have been desirable, Boris Johnson has admitted.

The Prime Minister said he thought there was sufficient female representation at the top of Government helping to inform decisions on coronavirus – and acknowledged that having women in the room makes a “huge difference” to the nature of decisions taken.

But Mr Johnson told MPs on the Liaison Committee: “It’s certainly true that I would have liked to have had more female representation at the press conferences so far.”

His comments came after he was pressed on the issue by Caroline Nokes, the Conservative chairwoman of the Women and Equalities Select Committee.

Asked how many women is “enough” representation, Mr Johnson appeared to laugh – before the Liaison Committee chairman Bernard Jenkin said: “It’s not a joking matter though, is it?”

Mr Johnson replied: “It’s not, and all I say, Caroline (Nokes), is that it’s incredibly important to us.”

The Government has been criticised for the lack of women fronting the briefings – with Home Secretary Priti Patel the only female Cabinet minister to have appeared, and only a handful of times.

Mr Johnson also said that female workers have been “harder hit” by the pandemic, because “very often they will have jobs, particularly lower paid jobs, that make it more difficult for them to work from home”.