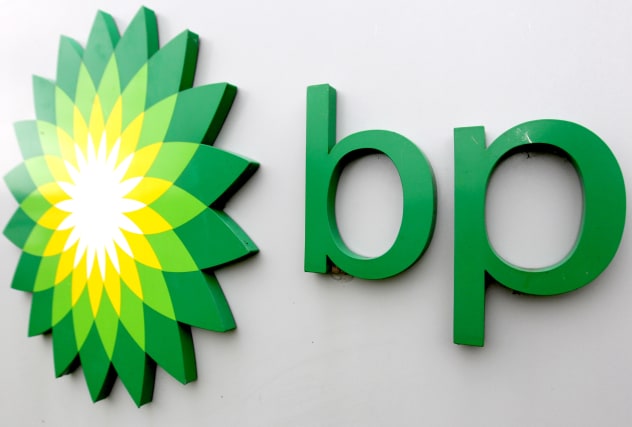 The boss of BP has said the global lockdown sparked by coronavirus has given people “a look” at a greener future, as air pollution drops in many major cities around the world.

Bernard Looney, who promised to make his company emissions neutral shortly after taking over in February this year, said people have been given “a look at what a different path might look like”, pointing at “clear skies, cleaner areas and cities”.

“Does the pandemic crisis deepen or weaken our commitment to the ambition we set out in February? For me and for the board it deepens it, and it can accelerate our transformation,” he added.

However the Irishman refused to provide any real detail on what he will do to transform one of the world’s biggest oil companies, telling shareholders at the AGM they must wait until September to get the details of his plans.

As socially distanced climate protesters gathered outside the BP London headquarters in St James’s Square, chairman Helge Lund said the company plans to push ahead with its climate plan despite the strains caused by the coronavirus crisis.

“Of course some may wonder if the pressures we now face mean our transformation should be postponed. Well, we draw a different conclusion,” he said.

“We might find the post-virus world a different world. One in which the expectations of the energy transition are higher.”

Unable to fly in for the shareholder meeting in London – which was forced to change location after the initial site was requisitioned by the NHS to become a critical care hospital – Mr Lund called in by remote link.

He said BP had held AGMs in world wars, oil shocks, depressions and recessions, while Wednesday’s meeting came a decade since BP’s Deepwater Horizon oil rig was spewing crude into the Gulf of Mexico, causing a massive environmental disaster.

“Today’s challenge is of a different scale than any experienced before. Demand for our products has fallen further than ever, we have an excess of supply in the market,” he said.

Nervous investors have been eyeing the price of oil throughout the coronavirus crisis.

After starting the year at around 64 US dollars per barrel, the price of Brent crude oil dropped below 19 dollars at one point in April. It has since rebounded to around 35 dollars.

As Greenpeace protesters unfurled banners outside, calling on BP to “go renewable”, shareholders tried to coax more details on the net-zero pledge out of Mr Looney.

“This is something we have been and are working on,” he told one shareholder group, promising more details in September.

He added: “Being consistent with the Paris goals is not just about emissions, it’s about a company’s overall contribution to getting the world to net zero, and that includes activities like advocating for net-zero policies and includes engaging with trade associations to make sure our views on climate change are clear.”

A letter signed by Friends of the Earth, WWF, ShareAction, Greenpeace and other pressure groups called on Mr Looney to “take decisive action now”.

“The Covid-19 pandemic has seen an unprecedented oil demand slump, with BP’s profits down 66% and its share price hitting a 24-year low. As we move towards a ‘new normal’ it must meet the needs of the climate emergency,” they said.