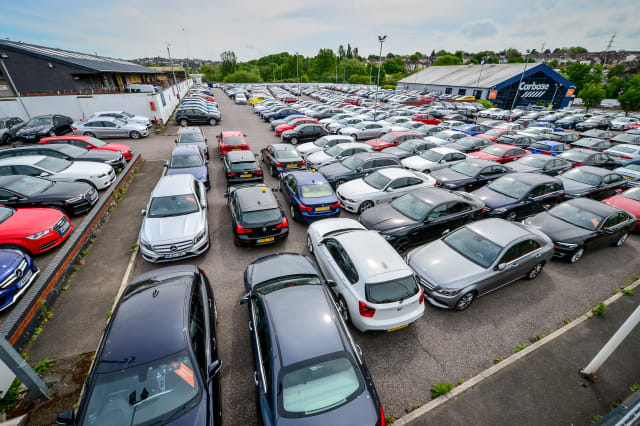 Auto Trader has said it will slash its prices in June as the Government allows car dealerships to open again.

The business, which sets up buyers and sellers of cars on an online marketplace, said customers could expect a 25% discount.

Customers will be allowed to claim the money off for a month as they resume trading vehicles in June, Auto Trader said.

Prime Minister Boris Johnson on Monday revealed that car sellers were among the businesses that would be allowed to open in England again from the beginning of June.

Auto Trader chief executive Nathan Coe said: “This recent Government announcement is an important step forward for the automotive industry, and we will continue to support our customers as they resume trading.

“It is encouraging that both our marketplace data and our consumer research suggest healthy levels of demand.”

However, Auto Trader said it would wait to make any changes to its business in the rest of the UK.

“We will confirm any changes to our existing arrangements with our customers in Wales, Scotland and Northern Ireland at such time as their government announcements are made,” it said in a statement.

Last week the Society of Motor Manufacturers and Traders (SMMT) said keeping car showrooms closed was costing the Treasury around £61 million every day.

Around £20 million was from lost tax revenue, while paying the salaries of furloughed staff was costing £41 million, it said.

Businesses have started to reopen after closing at the end of March to slow the spread of coronavirus.

Many were forced to shut after the Government ordered that all non-essential stores stop allowing in customers.

Others, including many restaurants, closed despite Government guidance allowing them to continue in some form, such as takeaways.

On Tuesday it was revealed that Greggs was aiming to reopen 800 stores across the country in the middle of next month.

It follows a slow reopening from McDonald’s, which started offering takeaways from 15 stores earlier in May.