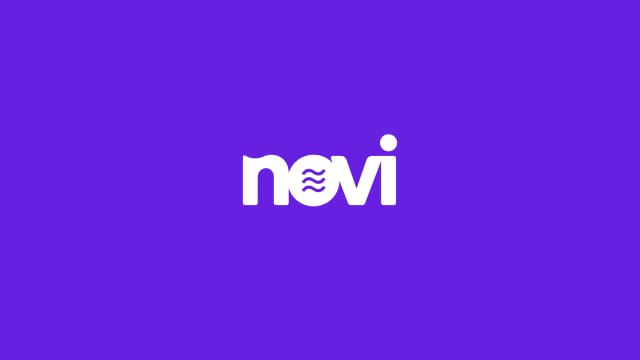 Facebook has changed the name of the digital wallet to be used with its new cryptocurrency, the latest in a number of changes to the digital currency and its ecosystem.

The virtual wallet associated with the Libra virtual currency will now be known as Novi.

When first announced last year, the wallet was known as Calibra.

The change is the latest in a series of tweaks to the Libra network since its unveiling last June, following intense scrutiny from global banks and regulators.

Last month, Facebook scaled back its plans for the cryptocurrency in a bid to secure regulatory approval.

It said the digital currency will be linked to individual national currencies and will be overseen by global regulators as part of a major revamp.

Previously, it had been planned that Libra would be backed by a wide mixture of currencies and government debt.

However, central banks and watchdogs said this raised concerns that it could destabilise monetary policy and facilitate money laundering.

In its announcement of the digital wallet name change, the Libra network said plans for Novi had not changed – with users eventually able to use it as a standalone app to send money, as well as in Facebook messaging platforms Messenger and WhatsApp.

It said it hopes to introduce an early version of Novi when the Libra network is available, making it available only in certain countries initially before rolling out further.