Zoopla records 88% increase in demand for homes as market reopens 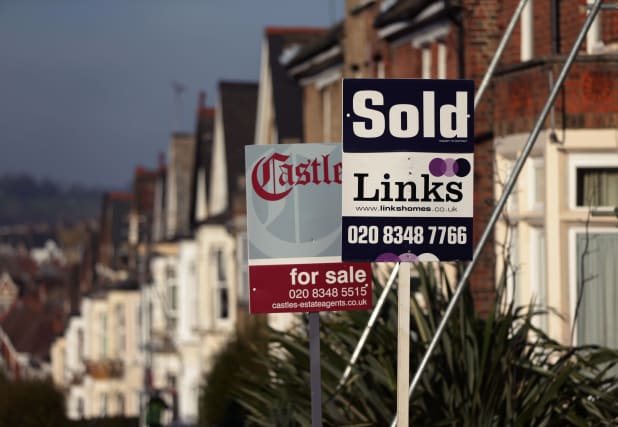 House-hunter demand jumped 88% across England as the market reopened earlier this month, according to a property website.

Zoopla said the weekly increase occurred between May 12, the day it emerged the market in England would reopen, and May 19.

The website said demand rebounded particularly quickly in cities along the south coast and in northern England.

Portsmouth and Southampton are registering a bounce in demand, it said, with strong growth also recorded in Newcastle and Leeds.

Oxford, Liverpool and Manchester also had increases in demand.

Zoopla said research among 2,000 people found around 60% of would-be buyers across the UK intend to go ahead with their plans.

But around four in 10 potential buyers said they have put their plans on hold, citing market uncertainty, loss of income and diminished confidence in future finances as deterrents.

Zoopla said buyer demand was 20% higher than at the start of March as England’s housing market reopened – but with projections for a major decline in economic growth and rising unemployment, it said it expects the rebound to be short-lived.

The website said it expects a significant proportion of sales that had been agreed before the coronavirus lockdown to continue but said increased uncertainty over the economic outlook will test housing chains in the coming weeks.

Richard Donnell, director of research and insight at Zoopla, said: “The scale of the rebound in demand for housing is welcome news for estate agents and developers but it is also surprising given projections for a sharp rise in unemployment and a major decline in economic growth.”

He added: “Millions of UK households have spent a considerable amount of time in their homes over the lockdown period and missed out on hours of commuting.

“Many households are likely to have re-evaluated what they want from their home.

“This could well explain the scale of the demand returning to the market. We need to see more supply come to the market to satisfy this demand.”

Mr Donnell said he expects people to be more cautious in the coming weeks.

“The majority of would-be movers plan to continue their search, encouraged by low mortgage rates and continued Government support for the economy,” he said.

“However, we expect the latest rebound in demand to moderate in the coming weeks as buyers and sellers start to exert greater caution.

“Further support from the Government can’t be discounted and would help limit the scale of the downside risks.”