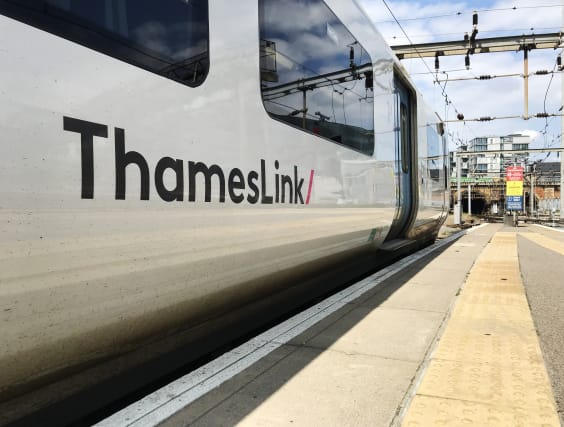 The company behind Govia Thameslink Railway and Southeastern has said coronavirus could almost halve its profit, even after the Government stepped in to support bus and rail companies.

Go-Ahead Group said its operating profit is likely to be between £63 million and £75 million in the 12 months to the end of June.

The previous year saw an operating profit of £121.1 million.

Shares dropped heavily on the news, losing as much as 21% of their value at one point. However they later settled back to only around 10% down.

“The last nine weeks have been unlike any other,” said chief executive David Brown.

He added: “While none of us know what the coming months will bring, I have no doubt that public transport will continue to play a critical role in society, supporting our economies and tackling climate change long into the future.

“Go-Ahead has a strong track record of delivery, and with a high proportion of secured revenues we are well positioned to protect our business for the long term.”

In April, the Government promised to support bus operators with a £167 million funding package.

Earlier this week, it committed to expending support. However, “details of the arrangements are not yet known”, Go-Ahead said.

It is a shot in the arm for a company that is only carrying around 10% of its normal passenger numbers on regional buses, despite still running just under half of its normal routes.

“We are pleased that governments have recognised the importance of essential public transport networks,” said Mr Brown.

“By providing financial support they are enabling the delivery of vital transport links for key workers and supporting the recovery of our communities.”

In London, Go-Ahead is running to 75% of normal service levels, while Singapore and Ireland have reduced to 80% and 90% respectively.

Its rail franchises, GTR and Southeastern, are running at about 75% of usual levels.