Woman with severe learning disability could have teeth removed 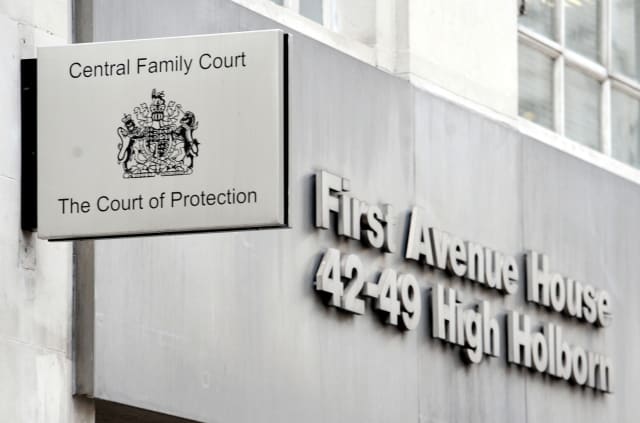 A Court of Protection judge has approved a plan which could lead to a middle-aged woman with mental health difficulties having all her teeth taken out.

Lawyers representing hospital bosses told Mrs Justice Gwynneth Knowles that the woman had a severe learning disability and could behave in a challenging fashion.

They said she had a long-term problem with her teeth, which caused pain, made eating difficult and was leading to weight loss.

Mrs Justice Knowles has approved a plan which allows the woman to be sedated, taken to hospital and have a “full dental clearance” under general anaesthetic.

The judge concluded that the woman did not have the mental capacity to make decisions about treatment and said the planned treatment was in her best interests.

She heard that the treatment plan had been approved by lawyers representing the woman and a relative.

The judge said the woman could not be identified in media reports.

She said the United Lincolnshire Hospitals NHS Foundation Trust, which is based in Lincoln, had responsibility for her care and had begun Court of Protection litigation.

Mrs Justice Knowles oversaw the latest stage of the case at a virtual hearing in the Court of Protection, where issues relating to people who may lack the mental capacity to make decisions are considered, on Thursday.

The woman was represented by lawyers instructed by staff from the office of the Official Solicitor, who help vulnerable people embroiled in litigation.