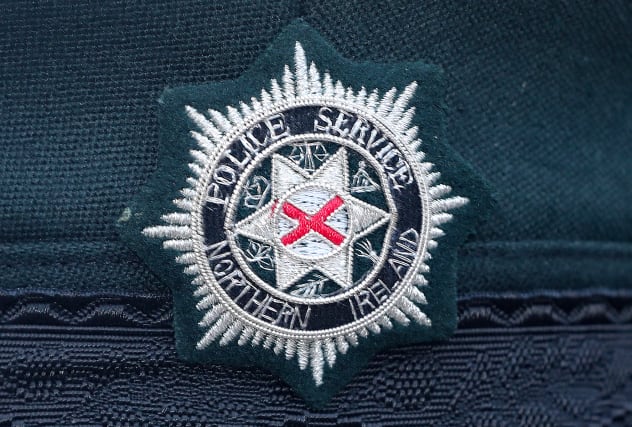 A man has been arrested in Scotland after a bomb attack on an off-duty police officer in Northern Ireland five years ago.

He was detained in Glasgow on suspicion of attempted murder and possession of explosives with intent to endanger life.

The suspect, 35, was held by Police Scotland officers in connection with the incident in Eglinton, Co Londonderry, in June 2015.

The Police Service of Northern Ireland (PSNI) target had an improvised explosive placed under his car.

At the time, detectives blamed dissident republicans opposed to the peace process.

PSNI detective chief inspector John Caldwell said: “Today’s arrest follows a direction on the charges by the Public Prosecution Service following which a European Arrest Warrant was issued in 2017 to extradite the man from the Republic of Ireland.

“However, he fled the jurisdiction and today he was arrested in Scotland and transported back to Northern Ireland.

“The police investigation into this incident remains active.”

A court warrant had been issued for Thursday’s police action.

He is due to appear before Belfast Magistrates Court via video link from Musgrave Custody Suite in the city on Friday.