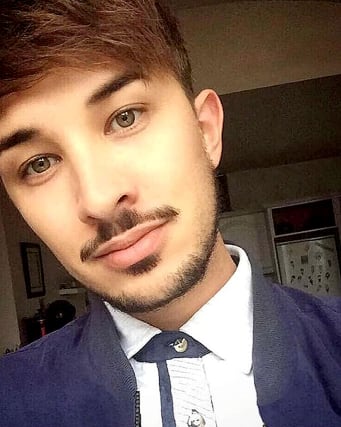 New measures designed to better protect people from terror attacks in bars, clubs, restaurants and other venues have been put on ice.

The Protect Duty, which builds on the campaign by the family of Manchester Arena victim Martyn Hett to create Martyn’s Law, had been intended to go to consultation this spring.

However, the coronavirus outbreak has meant plans to canvass opinion among the leisure, entertainment and hospitality sectors have had to be put on hold.

Mr Hett’s mother, Figen Murray, told the PA news agency she has been assured that the Government is “fully behind it”.

She said: “Every time a terror attack happens, there is always a comment that ‘lessons need to be learned’.

“Martyn’s Law is proof that lessons can be learned.

“It is very straightforward and proportionate, and it can be as simple as a risk assessment.

“It has to happen, because unfortunately terrorism isn’t going to go away.”

The Home Office said the new law would require venue operators to consider the risk of a terrorist attack and “take proportionate and reasonable measures” to prepare for and protect the public from such an attack.

This could include increased physical security, having training in place, incident response plans and exercises for staff on what to do during an attack.

Security Minister James Brokenshire said: “I pay tribute to Figen Murray for her tireless campaigning to see that public places and venues are made safer from the risk of terrorism.

“The Protect Duty will prevent more families losing loved ones in senseless attacks like the one in Manchester three years ago.

“We have paused the launch of the consultation on the duty in the light of the coronavirus outbreak. We remain committed to taking this forward as soon as is practical.”

His brother, Hashem, was convicted of murder and conspiracy at the Old Bailey in March. He will be sentenced at a later date.

A full public inquiry into the blast is due to begin in September.