Inflation falls to near four-year low amid coronavirus crisis 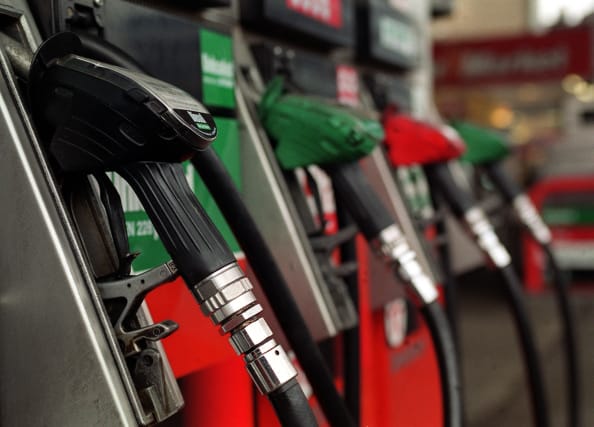 The Office for National Statistics (ONS) said the rate of the Consumer Price Index (CPI) fell to 0.8% in April – the lowest level since August 2016 and down sharply on the 1.5% recorded in March.

CPI is now far below the Bank of England’s 2% target, while it is set to drop sharply lower still, with some economists predicting that the headline rate of inflation could fall close to zero by the summer.

Bank of England deputy governor Ben Broadbent recently said it was possible that inflation could fall into deflationary territory, below zero, by the end of 2020.

The ONS said average petrol prices dropped by 10.4p a litre between March and April – the biggest fall since unleaded petrol records began in 1990 – amid the global oil price rout, which has been sparked by the Covid-19 pandemic.

And in a further sign of the impact of coronavirus on the UK economy, the ONS said clothing retailers resorted to heavy discounting to try to shift stock amid the lockdown.

The figures also showed prices of fresh vegetables rising month on month in April, as retailers switched to British-grown produce amid the pandemic, according to the ONS.

Long-life products – such as cook-in sauces and frozen fish – saw price hikes last month, while there were also cost increases for computer games and consoles, board games and children’s toys as Britons were forced to stay at home.

But the ONS warned over the challenges of collecting the inflation data, with 90 goods or services unavailable to consumers in April due to lockdown restrictions.

Jonathan Athow, deputy national statistician for economic statistics at the ONS, said: “While the coronavirus limited the availability of some goods and services, its effect on prices was more muted.

“Falling petrol and diesel prices, combined with changes to the domestic energy price cap, were the main reasons for lower inflation in April.

The ONS said the Ofgem cap changes last month meant that gas prices fell 3.5% between March and April, while the cost of electricity edged 0.2% higher, compared with hikes of 9.3% and 10.9% respectively a year ago.

The data also showed that the Retail Price Index (RPI), a separate measure of inflation, was 1.5% in April, down from 2.6% in March.

The Consumer Price Index including owner-occupiers’ housing costs (CPIH) – the ONS’s preferred measure of inflation – was 0.9% last month, down from 1.5% in March.

He predicted that inflation will recover next year but is likely to remain below 2% for much of 2021.

Economists said fears over a long period of ultra-low inflation could put pressure on the Bank of England to consider more radical action, including possibly taking interest rates down from 0.1% currently to below zero.

Melissa Davies, chief economist at Redburn, said: “As we move from the lockdown weighing on pricing to generally weak demand and higher unemployment, downward pressure on inflation is likely to persist.

“This gives the Bank of England a clear rationale to move interest rates into negative territory to combat upward pressure on real interest rates.”