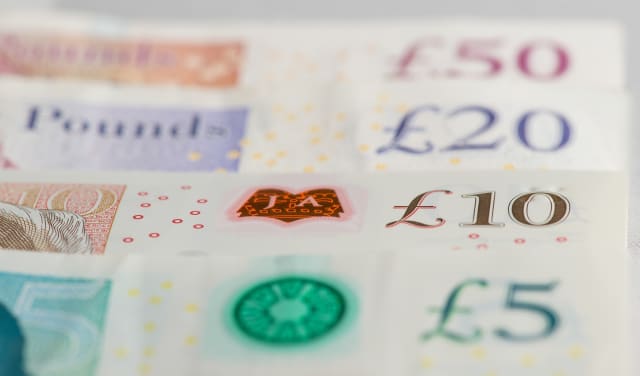 A group of frustrated hospitality firms have said they plan to launch legal action against insurance giants Aviva and QBE after failing to secure payouts following coronavirus disruption.

The decision comes as a similar action was launched against Hiscox by policyholders on Monday.

Firms have claimed they are stacking up major losses over the decision by insurers to exclude disruption caused by coronavirus as part of their business interruption policies.

HIGA called on firms in the hospitality sector with policies from the insurers to join the group’s plans to make a legal claim by June 5. The group said it hopes to file the claim by June 10.

Sonia Campbell, partner and head of the insurance disputes practice at Mishcon de Reya, said: “We were overwhelmed by the expressions of interest in bringing actions against insurers from within the hospitality industry.

“It demonstrates how hard-hit this sector has been as a result of the Government-enforced lockdown and how intransigent many in the insurance industry have been towards their policyholders.”

On Monday, a group of angry Hiscox policyholders said they had been given the go-ahead to launch legal action against their insurer.

The Hiscox Action Group – which is also working with Mishcon de Reya – said that over 400 policyholders have signed up with almost £40 million in claims over its decision to exclude coronavirus disruption from business interruption policies.

The legal actions come as a new report from Mactavish, a specialist insurance buyer and claims resolution experts, found that brokers could be facing huge conflicts of interest.

Data found that brokers derive as much of 80% of their revenue from insurers while only 20% is composed of fees from their clients.

The paper, entitled Broker Conflicts, also reveals that much of a broker’s revenue is directly linked to the price of premiums so they benefit when insurance costs rise, which is currently happening partly because of the coronavirus crisis.

Based on analysis of the Financial Conduct Authority’s numbers, Mactavish estimates that potentially around one quarter of the 80% is legitimate commission.

This leaves 60% of broker income in total being both premium linked and based on services to insurers rather than policyholders.

Bruce Hepburn, chief executive of Mactavish, said: “The coronavirus crisis has exposed huge mismatches in expectations between policyholders and their insurers in terms of whether claims should be settled.

“We have become increasingly critical of the small print in insurance contracts and believe the current problem of coronavirus claims being rejected highlights this issue well.”

He added that there should be a complete overhaul of how broker fees are presented to clients so that they can see more clearly if there are any conflicts of interest and address these if necessary.

On the court action, an Aviva spokesman said: “We support the FCA’s decision to bring greater clarity and certainty for customers and insurers on business interruption policies so valid claims can be paid as quickly as possible.

“We hope this approach will accelerate the determination of what are, in some instances, complex technical matters and give much needed certainty to British industry.

“Aviva’s standard terms and conditions for business interruption do not cover claims relating to the current pandemic.

“However, a small number of Aviva customers may have purchased cover through a broker or scheme that is not on Aviva’s standard terms and which may provide cover.”