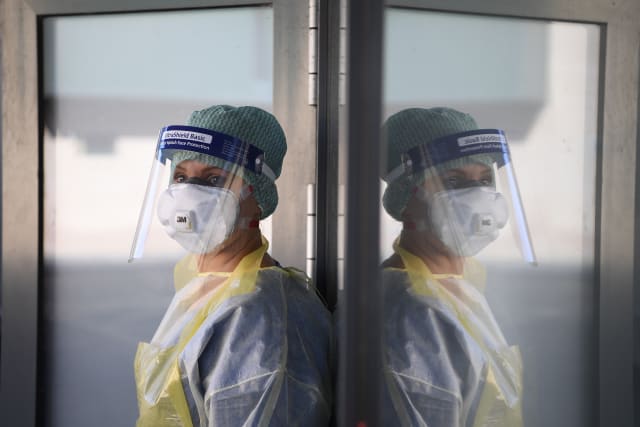 A contact tracing programme to track the spread of coronavirus in Northern Ireland is set to last for a year.

A pilot programme began at the start of April, tracking contacts associated with all confirmed cases of Covid-19.

Stormont Health Minister Robin Swann said it has now been ramped up to a seven-day operation and will last for at least a year.

He said the programme is the first of its kind in the UK.

On Tuesday, the Department of Health said there have been 489 deaths of patients who tested positive for the virus in the region.

Mr Swann described the R number in Northern Ireland as being between 0.7 and 0.8.

On Wednesday morning, he said there were fewer than 20 people in intensive care unit beds in Northern Ireland.

The minister described the contact tracing programme as a “major commitment”, adding that he expects the service to be in place for the next year at a minimum.

“We are the first part of the United Kingdom who has rolled this out,” he told the BBC.

“We have been piloting this since last month to make sure that the people we had in place were able and understood the purpose of the role.

“We have 58 in place at this minute in time, we have 24 in training at the minute, and we actually have over 800 people who are confirmed on a volunteer list.”