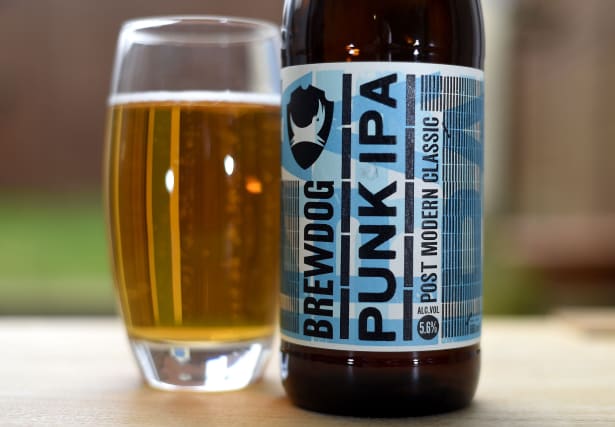 Craft brewery BrewDog has had a libel claim brought against a PR company over an offer of free beer to supporters of Donald Trump thrown out by the High Court.

The independent Scottish brewer sued Frank Public Relations for defamation over a September 2018 press release announcing a deal with US brewery Scofflaw to launch its products in the UK.

BrewDog arranged a number of promotional events in September and October 2018 as part of the launch, which was announced by a press release issued by Frank PR – without BrewDog or Scofflaw’s approval.

The press release said “redneck US brewers Scofflaw” had partnered with “badass beer brand BrewDog to launch in the UK”, adding: “The self-confessed ‘trailer trash’ brewers are renowned in the states for their lawless attitude and have landed in London today – their aim? To get the UK ‘beered up redneck-style’, completely free of charge.

“But there is a hook… you have to be a Trump supporter.”

BrewDog, which describes itself as a “punk” brewer and says it is known as being critical of the US president, claimed the press release “prompted criticism of BrewDog for associating with Donald Trump”.

It argued people could take the meaning of the press release to be that BrewDog is “a supporter of the policies of Donald Trump and/or right-wing politics and/or politics of intolerance and prejudice”, and that the brewer is therefore “a hypocrite”.

In a judgment delivered remotely on Wednesday, Mr Justice Nicol struck out BrewDog’s claim and said the press release “said nothing about the political philosophy of the claimants”.

The judge stated: “The press release said little about the claimants other than that they had embarked on a partnership with Scofflaw and Scofflaw was promoting its beer by offering free beer to supporters of Donald Trump.

“I have found that the natural and ordinary meaning said nothing about the political philosophy of the claimants.

“For this reason, it is not necessary to consider whether, if the words complained of had associated the claimants with Donald Trump, that would have been defamatory at common law. The issue simply does not arise.

“Simply to say of someone that they were a supporter of Donald Trump (or his policies) would not arguably lower that person in the eyes of right-thinking people generally.”